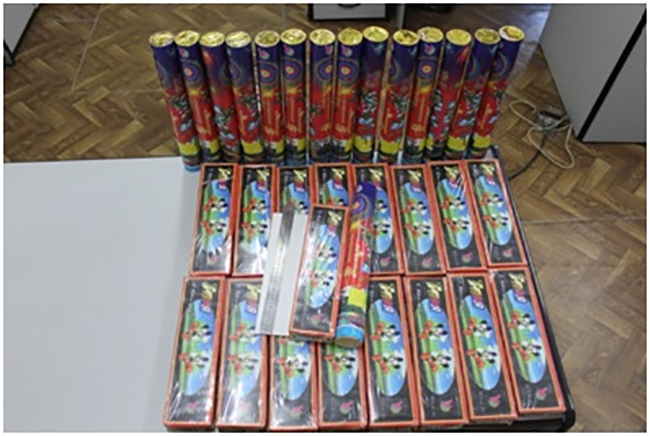 During an operational event held by employees of Anti-Smuggling and Combating Customs Legislation Infringement Department of Bukhara region in cooperation with other law enforcement bodies, a number of illegal sellers of pyrotechnic devices have been discovered.

Reportedly, citizen Kh. M. was stopped near the agricultural market in Gijduvon district (Bukhara region) because of his suspicious demeanor. While inspecting his personal belongings, it was identified that he was carrying 8515 pieces of pyrotechnics (total weight of 12.6 kg) for trading purposes.

In another case, it was found out that citizen R. U. was hiding 10,000 units of pyrotechnic goods under the label “Treniya” weighing 10 kg.

These pyrotechnics are seized as material evidence. Operational inspections are underway to investigate the cases. 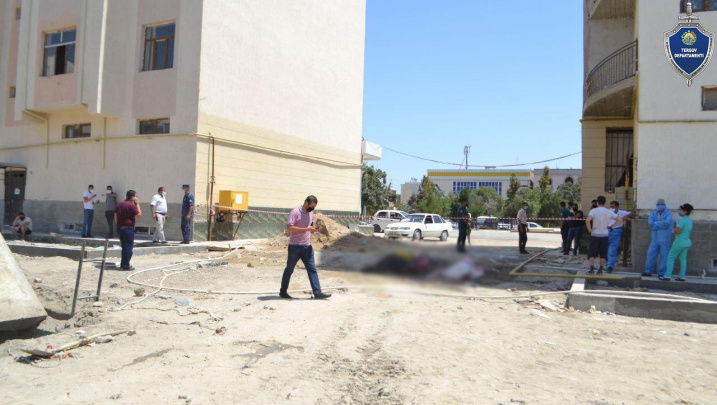 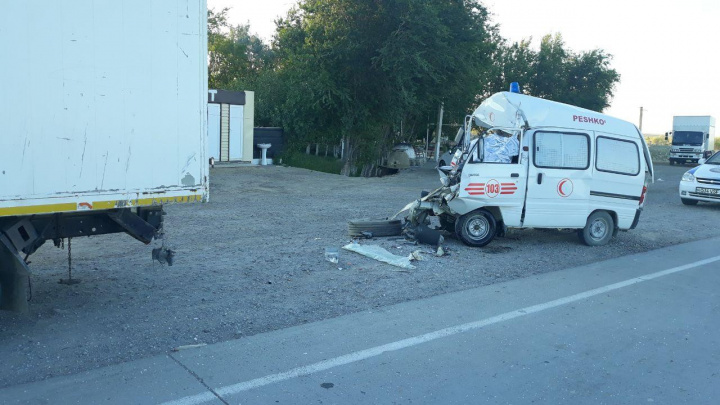 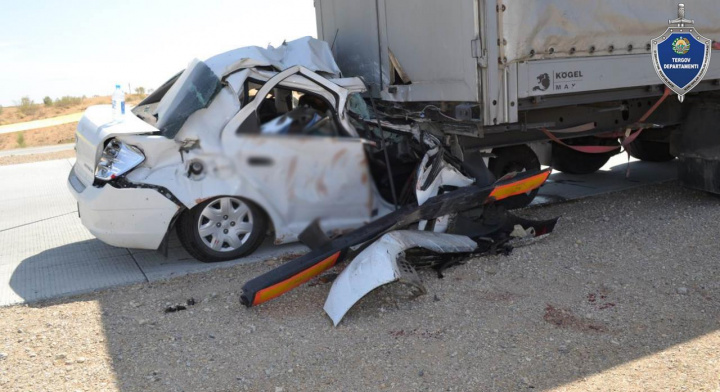 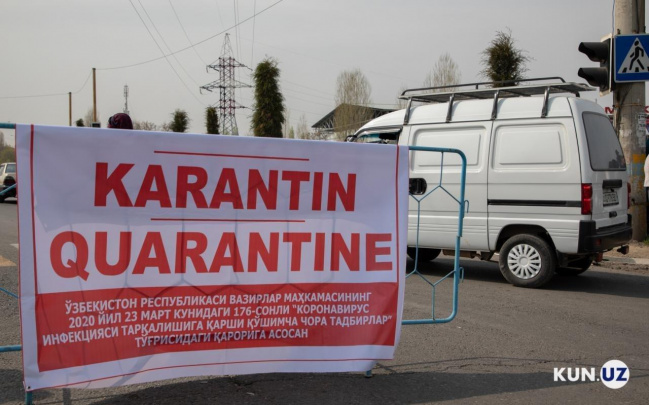