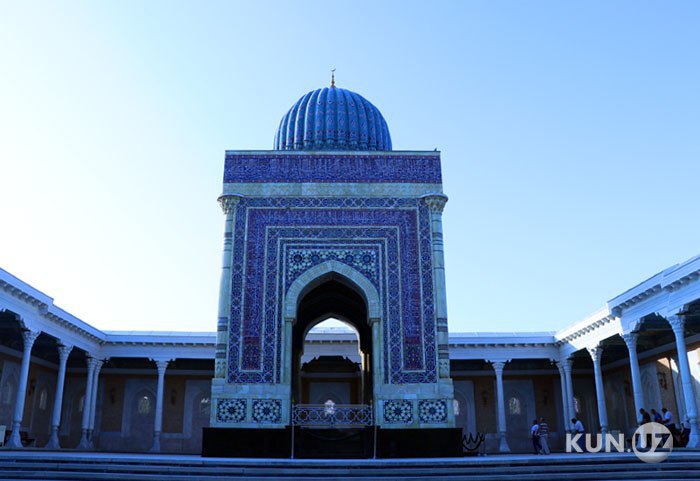 At the initiative of President Shavkat Mirziyoyev, the first International Forum on ziyorat-tourism (pilgrimage tourism) will be held in Uzbekistan on February 21-23.

The primary objectives of the forum are to expand international cooperation in development of ziyorat-tourism, to attract FDIs in this area, to promote Uzbekistan’s image in the world arena as one of the leading centers of ziyorat-tourism and to introduce Halal standards in the country.

The forum is expected to be attended by domestic and foreign scientists, theologians, experts and specialists in the sphere of ziyorat-tourism.

On February 21, a press conference for mass media representatives and a sightseeing tour for guests will be organized. On the next day, opening ceremony of the forum will take place at the Youth Center in Bukhara.

Within the framework of the event, it is intended to hold 3 panel sessions with participation of foreign experts on the issues of enhancing Uzbekistan’s tourism potential. Besides, signing of Declaration on the Role of Cultural and Historical Centers of Uzbekistan in Development of Islamic Culture and Civilization is expected.

Following the meetings, the Uzbek side will ink investment agreements with foreign partners.

On the final day of the forum a tour to Samarkand will be organized.

18:44 / 19.02.2019
International forum on ziyorat-tourism in Bukhara to be attended by top notch experts from Malaysia
Top