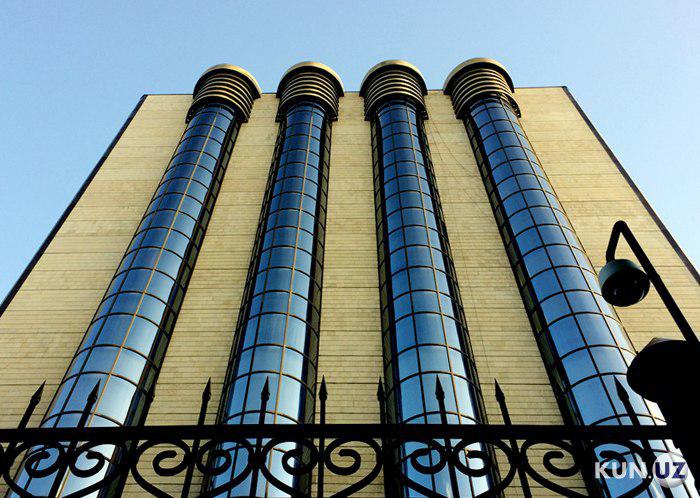 Director of the monetary policy department of the Central Bank Bekhzod Khamrayev noted that the 100-thousand banknote approved by the Senate of Oliy Majlis will be used mainly for savings and will become an alternative to foreign currency contributing to the de-dollarization of mutual settlements, Kun.uz correspondent reports.

The representative of the CB also noted that some compatriots continue to keep their savings in dollars, although there are better options with the national currency. For example, a calculation for 10,000 US dollars: in 2018, the rate changed from about 8,150 to 8,300 soums. The saver, simply holding the capital, multiplied it during this period by 1,5 million soums. If he had put the money in the bank in sums, he would have received about ten million soums of accruals.

Thus, it is not by chance that in 2018 the Central Bank raised the refinancing rate from 14 to 16%. Last year, there was a period when the national currency began to depreciate more intensively against the dollar and people started to take deposits in soums. To prevent capital outflows, the regulator changed this value and depositing again became attractive, Bekhzod Khamrayev said.

“When the 50-thousand banknote came out, it did not have a strong impact on inflation and expansion of the circle of VAT payers. Its weak action lasts for another couple of months, after which the market itself will come into balance. According to our forecasts, the annual inflation rate will not affect VAT at all. It became known after talking with people at places that it’s not so easy to raise the price. The store owner knows if he increases cost of the goods by at least a hundred soums, customers will go to buy from his competitor,” Mr. Khamrayev explained.

He also noted that the issued 50, 100, 200 and 500 soum coins are not widely used by the population for two reasons: citizens are not accustomed to using metal money and have not withdrawn notes of the same denomination.