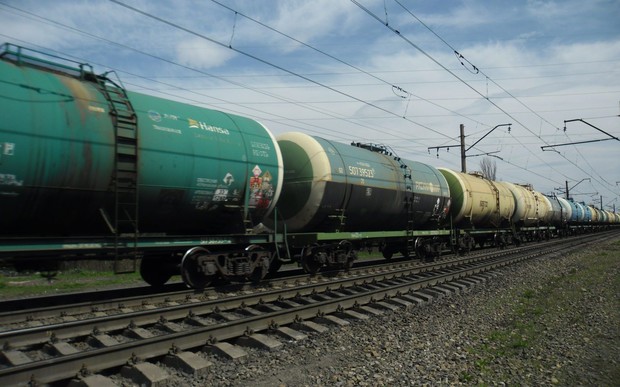 On February 14, head of the Ministry of Energy of the Russian Federation Alexander Novak made a statement that the intergovernmental agreement providing for the supply of crude oil from Russia to Uzbekistan is not signed yet, Russian mass media reported.

At the end of autumn in 2018, Alexander Novak stated that the Russian authorities are hoping for an intergovernmental agreement before the start of 2019. The official noted that the work on this document involved a number of technical issues – quality of oil, as well as its delivery and some other points.

In the spring of 2018, head of the Ministry of Energy of the Russian Federation informed that Russia and Uzbekistan have the final stage of negotiation process on an intergovernmental agreement providing for supply of the Russian “black gold” to the republic.

In the statement, Vice-President of “Transneft” Sergei Andronov noted that the application for pumping raw materials from Russia to Uzbekistan in 2018 was 500,000, and in 2019 – nearly 1 million tons.

In September 2018, Alisher Sultanov, head of the company “Uzbekneftegaz” at that time, announced plans to import up to a million tons of crude oil annually during the period from 2018 to 2020.

According to Mr. Sultanov, from 2021, as soon as a large oil refining complex in Jizzakh region begins to operate at full capacity, the volume of annual imports will be increased up to a mark of 5 million tons.