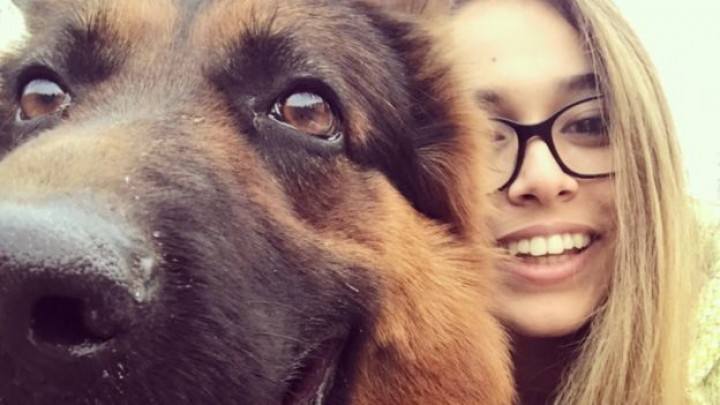 The video shows how Gulnara Karimova makes soup with dumplings. It is not yet known exactly when this video was shot.

“It’s quite wonderful when mother is in the kitchen,” Iman Karimova wrote.

Earlier it was reported that Gulnara Karimova’s daughter Iman flew from Tashkent to London on September 28, 2018. She published a photo of the boarding pass for the flight HY201 of Uzbekistan Airways along the route Tashkent-London on her Instagram page.

It should be recalled that in February 2019, Gulnara Karimova’s son published an appeal to the President Mirziyoyev on his Instagram account and spoke about the pressure on his mother.

“For unknown reasons, my mother is pressurized inhumanly until the hypertensive crisis and doctors are not allowed to examine her. There were agreements and conditions between the parties,” he said.

In his opinion, some of the executives “do not like the quiet closure of existing issues”.

The press service of the General Prosecutor’s Office of Uzbekistan reported that there is no pressure on Gulnara Karimova and she has been provided with free access of doctors.