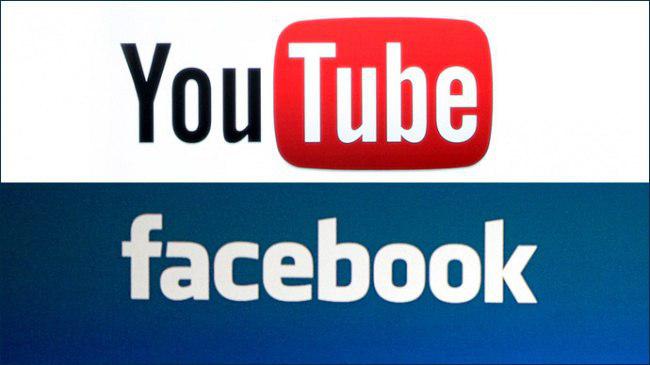 It should be noted that the above-mentioned social media became inaccessible since Sept 4, 2018. The Ministry for Development of Information Technologies and Communications of the Republic of Uzbekistan said they had nothing to do with the connection problems.

Many users had to use Virtual Private Network (VPN) to access those media.

“In relation to the current situation with YouTube video hosting and social network Facebook, we decided to launch a new service that will significantly simplify our users' access to these resources and eliminate the need to use VPN, low speed and other troubles,” the company said.

The Ministry of Communications and IT in mid-January addressed the Ministry of Foreign Affairs asking for assistance in establishing contacts with the Facebook administration. However, results of the appeal were not made public. 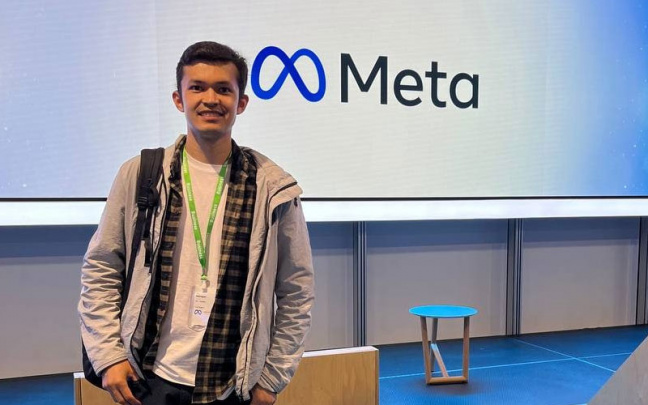 14:37 / 30.09.2022
‘Thousands of Uzbeks will start working in giant companies in the next 5 years’ – An interview with Uzbek programmer working at Amazon
POLITICS 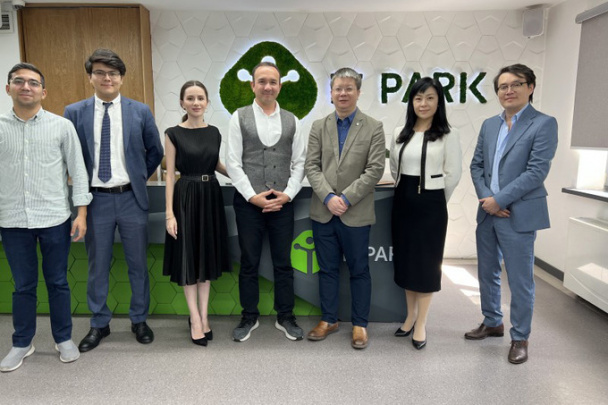 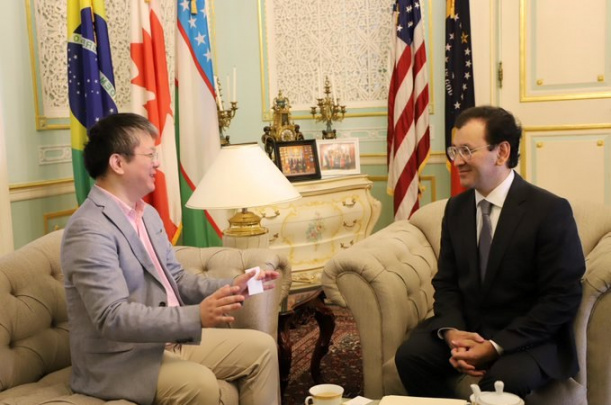 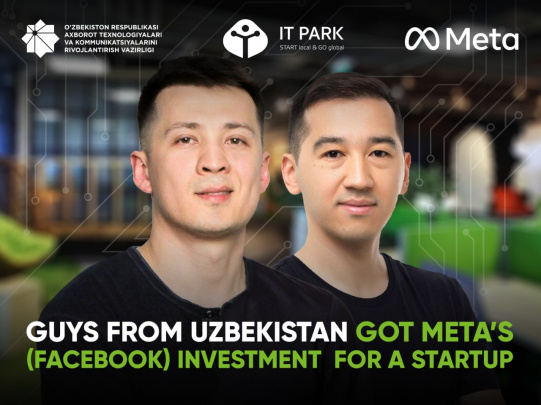