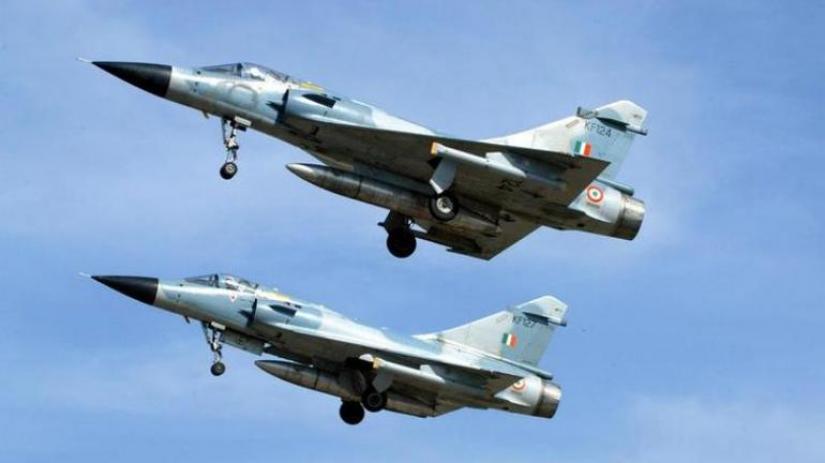 Pakistan shot down two Indian jets on Wednesday, a spokesman for the Pakistan armed forces said, a day after Indian warplanes struck inside Pakistan for the first time since a war in 1971, prompting leading powers to urge the nuclear armed rivals to show restraint, Reuters reports.

Tensions have been elevated since a suicide car bombing by Pakistan-based militants in Indian-controlled Kashmir killed at least 40 Indian paramilitary police on Feb. 14, but the risk of conflict rose dramatically on Tuesday when India launched an air strike on what it said was a militant training base.

The attack targeted the Jaish-e-Mohammed militant, the group that claimed credit for the suicide attack. But while India said a large number of JeM fighters had been killed, Pakistani officials said the Indian airstrike was a failure and inflicted no casualties.

“PAF shot down two Indian aircrafts inside Pakistani airspace,” he said in a tweet.

One of the aircraft fell on India’s side of Kashmir, while the second came down in Pakistani-held territory, and its pilot was captured, he added.

A spokesman for India’s defense ministry was not immediately available for comment.

Police officials in Indian-occupied Kashmir said that two Indian pilots and a civilian had died after an Indian air force plane crashed in Kashmir, but did not confirm if the plane had been shot down by Pakistani forces.

The Indian air force has ordered Kashmir’s main airport in Srinagar along with at least three others in neighboring states to be closed because of the two incidents, an official said.

On Tuesday evening, Pakistan began shelling using heavy caliber weapons in 12 to 15 places along the de facto border in Kashmir, known as the Line of Control (LoC), a spokesman for the Indian defense forces said.

“The Indian Army retaliated for effect and our focused fire resulted in severe destruction to five posts and number of casualties,” the spokesman said.

Five Indian soldiers suffered minor wounds in the shelling that ended on Wednesday morning, he added.

“So far there are no (civilian) casualties but there is panic among people,” said Rahul Yadav, the deputy commissioner of the Poonch district where some of the shelling took place.