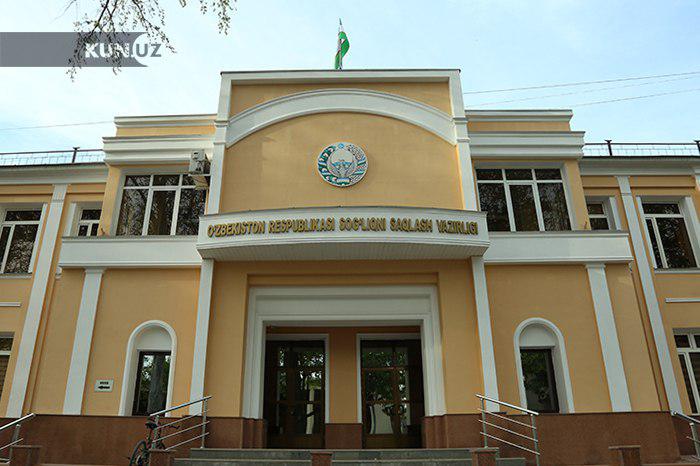 According to the Department of Public Relations of the Ministry of Health, today one of the most painful issues is increasing frequency of attacks on the healthcare workers performing duties by patients and their relatives and injuring them.

Health Minister Alisher Shadmanov notes that the problem recently mentioned in an article published on Kun.uz website entitled: “In Kushrabat district, a drunken “patient” with a neighbor beat an ambulance team, the case does not find its response from law enforcement bodies.

According to the Ministry of Health, in 2017-2018, about 300 cases of offenses were committed in connection with the attacks on healthcare workers by patients and their relatives.

One example: last year in Altyaryk district, a citizen M. M. inflicted moderate bodily injuries to the doctor Sh. S., who arrived on a call in time (within 10 minutes) for emergency medical care. In fact, when the doctor arrived, it turned out that the patient had already died. But in this case, the offender who caused irreparable harm to the doctor’s health, did not receive any punishment, that is, the court issued a conditional sentence.

As we wrote earlier, on January 29 of this year, on the initiative of the Ministry of Health, a bill was drafted and posted on the portal of discussions providing for tougher liability for violence against doctors. This draft law provides for introduction of amendments to the Criminal Code, according to which an attack on a doctor or injury to him while performing his professional duties is qualified as falling under Article 277 (Hooliganism) of the Criminal Code of the Republic of Uzbekistan. The same actions are supposed to be considered as circumstances aggravating the guilt of the violator. In addition, on February 5 of this year, by letter No.19-01/19, the draft was sent to relevant ministries and departments for approval.

“According to the order of preparation, legal-technical clearance and legal expertise of draft legal acts submitted by state and economic management bodies, state authorities in the local government to the Cabinet of Ministers of the Republic of Uzbekistan, interested departments are required to review and finally agree within 7 days established in the Regulation of the Cabinet of Ministers, the head of the Legal Department at the Ministry of Health Ruslan Mukhammadiyev says.  - But some law enforcement bodies, pointing out that there are no problems in the legislation on this issue, still the order of sight is unreasonably being violated. Therefore, on March 14, 2019, a second letter was sent under the number 19-01 / 39, where we asked to resolve the issue of final approval (signing) of the project, observing the Regulation of the Cabinet of Ministers.

“The Ministry of Health will continue to take decisive measures to ensure protection of the rights of medical workers, protecting them from illegal actions. In particular, the above-mentioned article “In Kushrabat district, a drunken “patient” with a neighbor beat the ambulance team”, is also under the ministerial focus, and we ask the law enforcement bodies to take appropriate measures on this case,” the Department for Emergency Social Services under the Health Ministry said in the report.