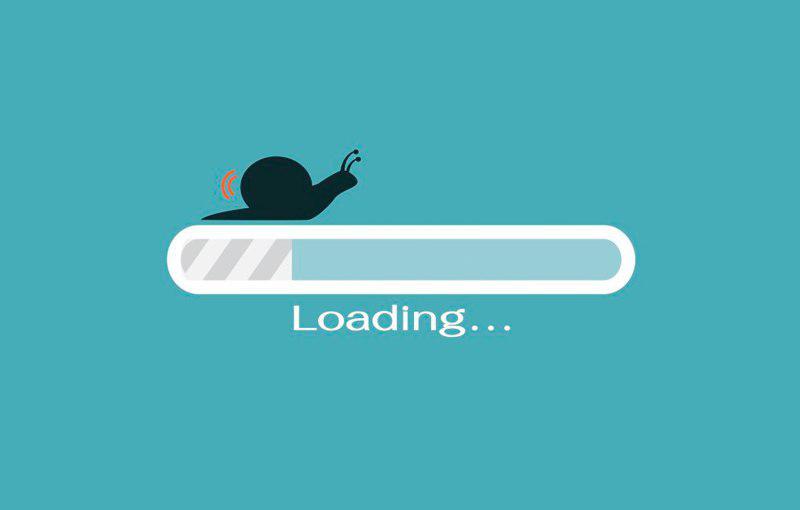 Uzbekistan has slightly improved its position, but still remains at the bottom:

the country has risen by two positions on the speed of mobile internet and occupied the 126th place at the speed of 136.75 Mbit/s;

Speedtest calculates the speed based on the information collected from users who connect to website to check the speed of their service and generates the rating results.

It should be noted that in January, the Internet speed in Uzbekistan declined sharply.