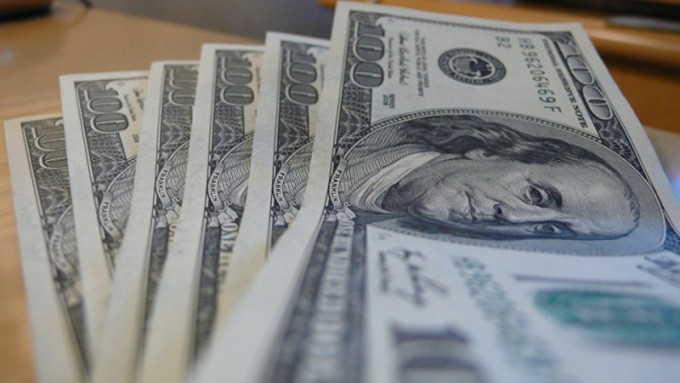 In Namangan, siblings Akhmatkhonovs decided to transfer foreign currency in cash into neighboring Kyrgyzstan and convert them. But their illicit attempts failed.

In September 2018, siblings Akhmatkhonovs had criminal unanimous consent with their acquaintances B. Jurayev, O. Makhmudov and other persons. Lawbreakers planned to avoid the border customs control of Uzbekistan and transfer foreign currency valuables to Kyrgyzstan. According to the unlawful agreement, offenders targeted to convert into a bank account in Dubai and Turkey of other person who was put on the international wanted list.

Allegedly, from September 2018 to October 23, 2018, B. Jurayev accumulated $733.088 in his apartment in Tashkent. And this amount was brought to Chust district of Namangan region by A. Ahmadkhonov in his car. He was supposed to transfer foreign currency valuables to Kyrgyzstan and deliver it to O. Makhmudov.

However, their plan did not come true. As a result of the rapid operational event, the car was stopped in Karkidon village of Chust district by the SSS officers of the Namangan regional department. The car was inspected with participation of attesting witnesses.  Consequently, $733.088 foreign currency valuables worth 6.030.389.388 soums, hidden in the car baggage, were found. Besides, it was identified that A. Ahmadkhonov and O. Makhmudov were carrying $2250 (equal to 18.508.725 soums) with them without any customs declaration. All seized currencies were documented in accordance with the customs legislation.

Wrongdoers A. Ahmadkhonov, B. Juraev, O. Mahmudov and B. Ahmadkhonov were charged with relevant articles of the Criminal Code.

The Uychi district court on criminal proceedings considered this criminal case and sentenced defendants to 5 years, 5 years and 1 month of imprisonment.

All confiscated foreign currency valuables and the Nexia car were transferred to the state revenue.

12:26 / 26.03.2020
A resident of Namangan tested positive for coronavirus. Khokim decided to close the city for quarantine