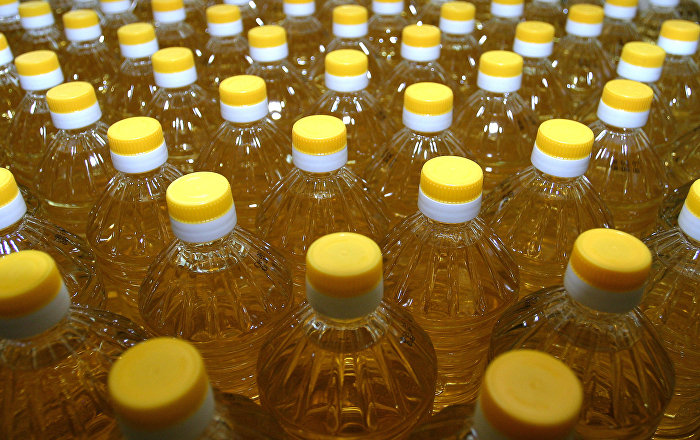 The government stops regulating the prices of two commodities. The telegram channel of the Ministry of Justice Ministry reports about it.

In the spring of 2018, the list of publicly traded strategic class of goods and services, in which prices and tariffs were regulated by the government, was approved. There are such commodities as flour, petrol, ethyl spirit, mineral fertilizers and others among them.

At the beginning of 2019, the Ministry of Finance announced a draft proposal to exclude two items from this list:

1. Cotton oil intended for the formation of vulnerable groups of the population and strategic reserves of the state;

On March 18, 2019, some amendments and additions were introduced to the government decisions. According to it, now the cost of these goods is not regulated by the state and is formed on the basis of market mechanisms.