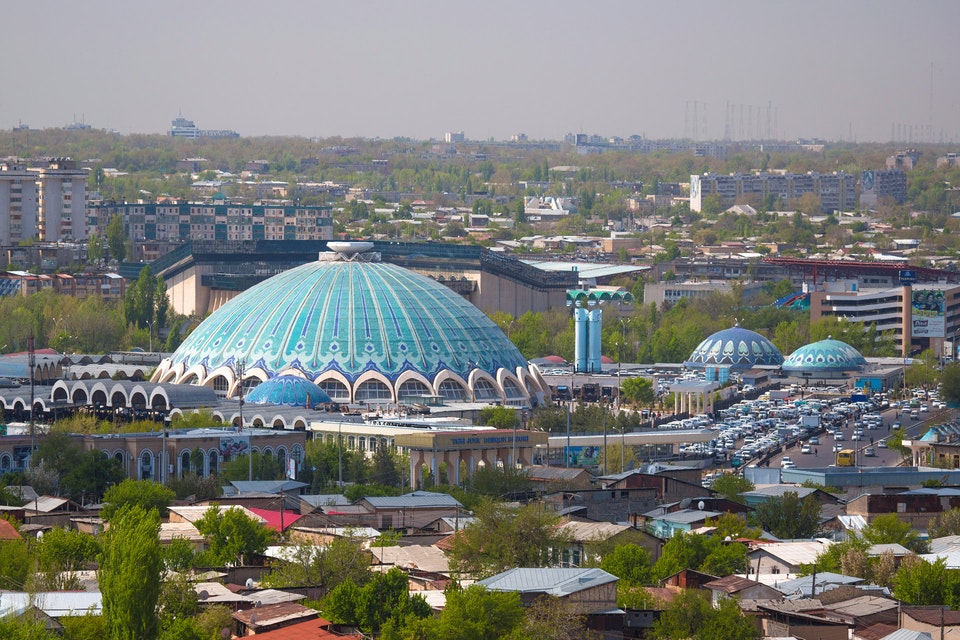 Research company The Economist Intelligence Unit, specializing in economic forecasting, has compiled a list of most expensive cities to live in 2019, Spot writes.

Analysts compare the cost of bread and other essential goods in 133 cities around the world. In a comparative analysis, prices for living in New York were taken as a basis (100 points).

The first place was taken by three cities: Paris, Hong Kong and Singapore, which earned the same points. In general, the list of the ten most expensive cities in the world includes the following:

Analysts say that life is usually expensive in those cities where convenience and safety levels are high. Almost all the cities in the above ranking were previously included in the list of best places to live in.

Conversely, where there are few opportunities and more problems with politics or economics, life is relatively inexpensive. Caracas (Venezuela), Damascus (Syria) and Tashkent have become the cheapest cities in the world.

In general, the list of the ten cheapest cities in the world include: 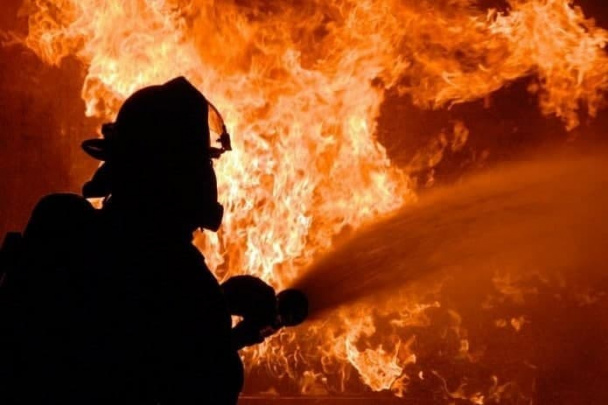 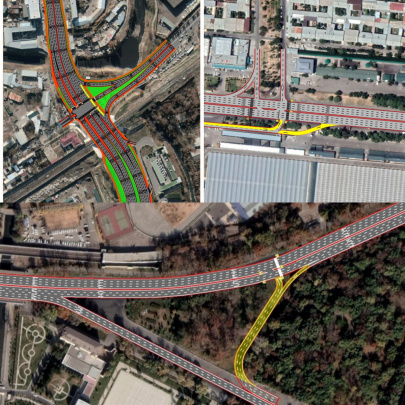 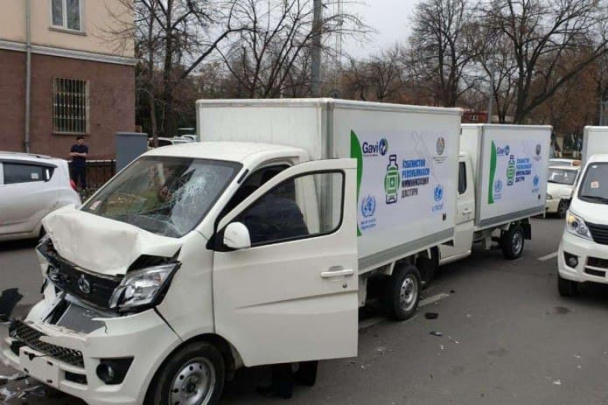 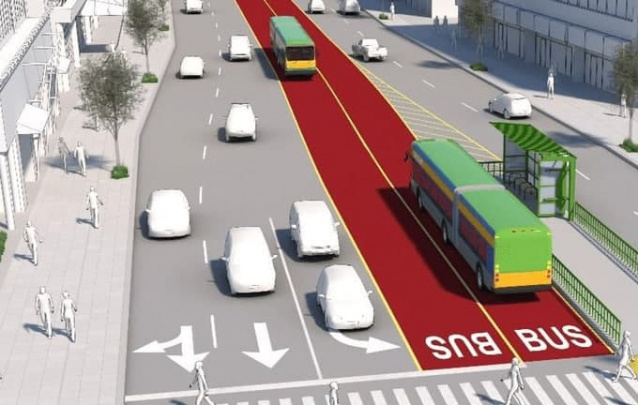