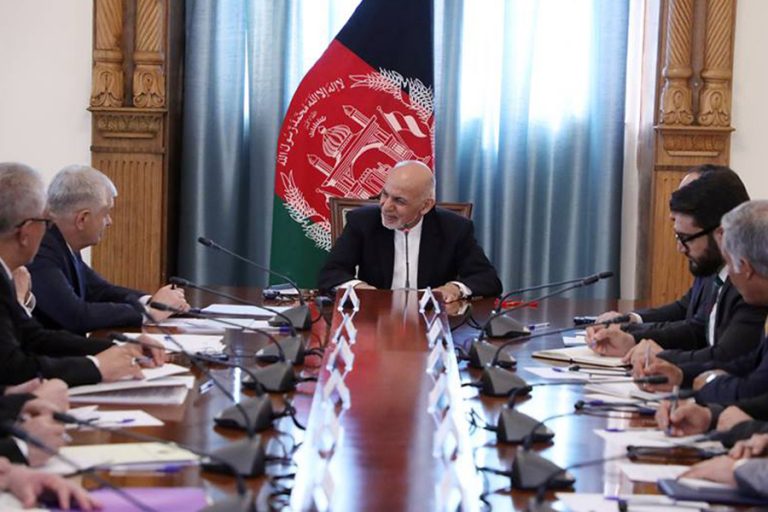 A delegation from Uzbekistan, led by the Foreign Minister of the country Abdulaziz Kamilov, discussed on Sunday with the President of Afghanistan Ashraf Ghani the regional connectivity, infrastructure projects and economic ties, TOLOnews reported with reference to the Presidential Palace.

Relations between the two countries are better than ever, Kalimov said in his meeting with President Ghani, adding that implementation of joint infrastructural projects between Afghanistan and Uzbekistan will further strengthen the ties.

The Uzbek delegation announced their support to the Afghan government’s efforts, particularly an Afghan-led and Afghan-owned peace process.

“Uzbekistan is ready to host the talks if Taliban is ready to directly talk with the Afghan government,” the Uzbek minister said.

President Ghani, meanwhile, appreciated Uzbekistan’s role in Afghanistan, especially in the implementation of economic and infrastructural projects agreed between the two countries during his visit to Samarkand in December 2017.

The agreements were signed during Ghani’s visit to Uzbekistan include a bilateral cooperation agreement and 20 other agreements in different areas including economic, transit, security, electricity, agriculture, health, and higher education.

Ghani said the main focus is on boosting joint cooperation in the region and that this will create stability in the region.

He welcomed Uzbekistan’s willingness for hosting peace talks and said that Samarkand is a joint cultural heritage of the two countries.

According to Presidential Palace, Afghan and Uzbek officials will sign cooperation agreements on mining, textile, information exchange on customs and security.

In his meeting with Mohib, Kamilov said Uzbekistan supports an Afghan-led peace process and that his country is ready to host any peace meeting on Afghanistan. 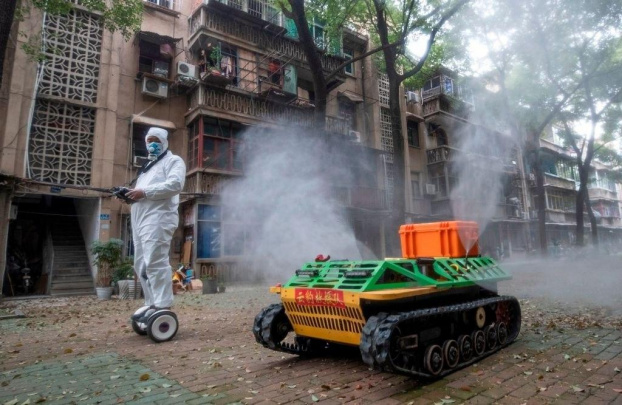 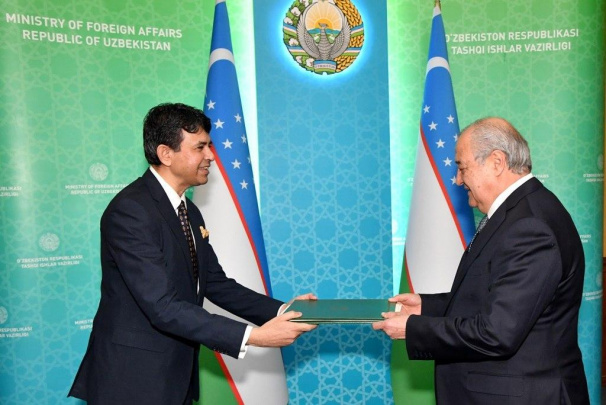 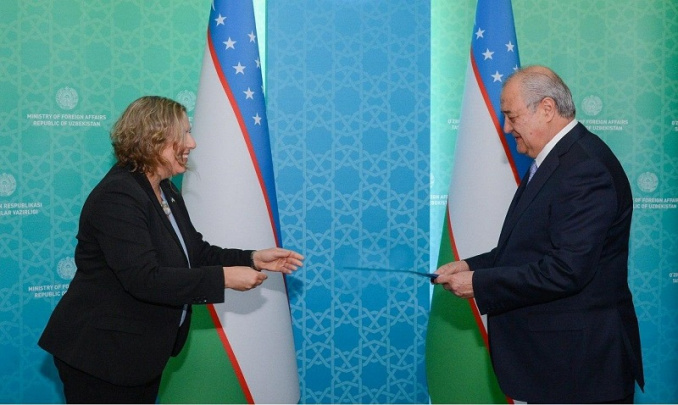