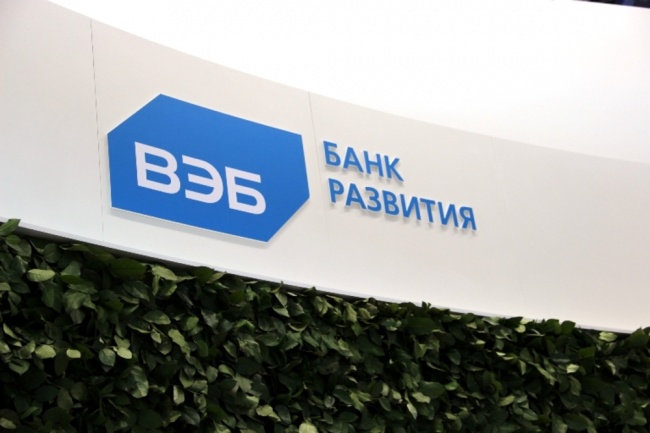 The Russian state corporation “VEB.RF” will join the Rosatom project for the construction of a nuclear power plant in Uzbekistan, RBC reports referring to the XI “AtomExpo-2019” International Forum “Atomic technologies for better life”.

VEB will provide guarantees for construction contractors and trade finance. The construction of a nuclear power plant in Uzbekistan will be carried out in part through the provision of a Russian loan (there is also own funds) – this was provided for by the presidential decree in early February.

The construction will be financed at the expense of own funds of Uzbekistan and the state loan of Russia. The external infrastructure will be built at the expense of the State budget, the Fund for nuclear energy development, funds from investors and other sources.

In addition to the NPP itself, a nuclear infrastructure will be created – this will also be funded partially by means of a Russian loan. Russia will also help in training and improving skills of personnel.

The future NPP will be generation III + consisting of two power units with an installed capacity of 1.2 GW each. It is expected that this will facilitate to meet the growing needs of the economy of Uzbekistan for electric energy – 117 billion kW/h by 2030.

Earlier, it was reported that the estimated cost of building NPP in Uzbekistan would be about $11 billion. The exact amount has not yet been reported.

VEB (Vnesheconombank, Bank for development and foreign economic affairs) is a national development institute, a Russian state corporation. Its full name – State development corporation “VEB.RF”. It does not have a banking license, as it is a bank with a special status, operating on the basis of a special federal law. Vnesheconombank is 100% owned by the Russian Federation.