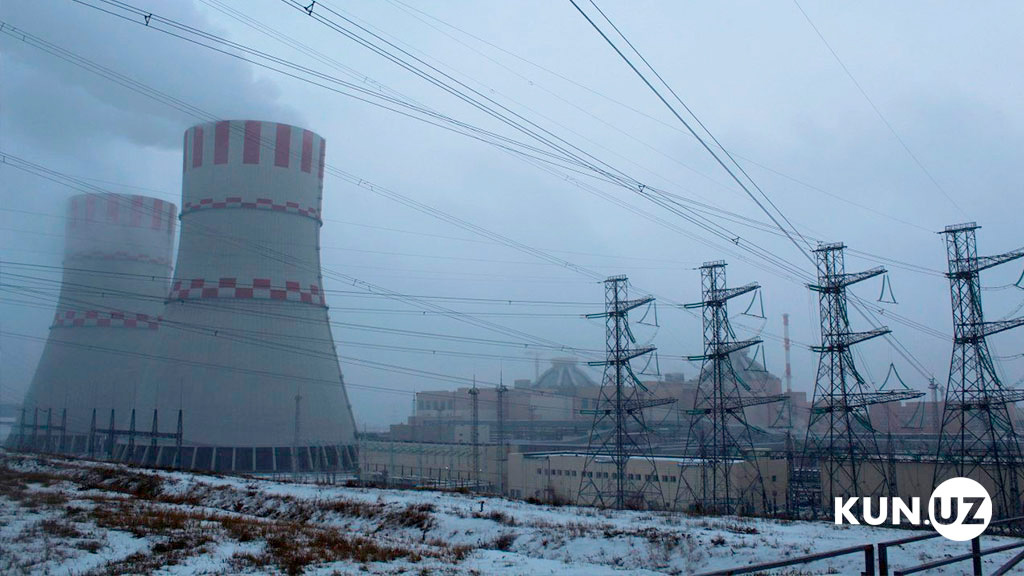 Uzbekistan has hired foreign consultants to prepare a contract for the construction of the country's first nuclear power plant, said Otabek Amanov, head of the Directorate for Nuclear Power Plant Construction.

“We have invited foreign experts, they are already working with us. These are specialists from Russia and Belarus,” Amanov said in an interview with Kun.uz correspondent.

According to him, experts advise the Uzbek side in negotiations on the conclusion of a contract for the construction of a nuclear power plant, which is expected to be signed in 2019.

Consultations are also provided on issues of nuclear safety, organization of construction and installation works, as well as on engineering and survey work, Amanov noted.

Earlier, Uzatom’s director general Jurabek Mirzamakhmudov told reporters during the plenary session of “AtomExpo – 2019” in Sochi that the potential site for the construction of a nuclear power plant would be determined within a month.

The nuclear power plant will consist of two VVER-1200 “3+” generation units with a capacity of 1,200 MW each. It is scheduled for commissioning by 2028.