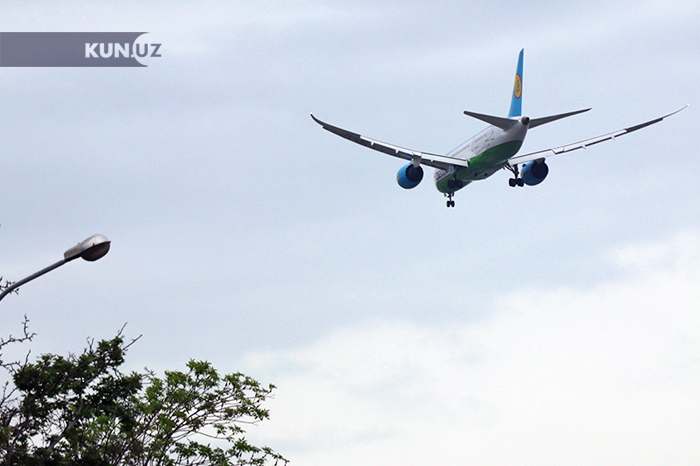 The agreement regulates the development and operation of bilateral international air services by the designated airlines.

According to the provisions of the document, the designated airlines of each party will enjoy the appropriate rights for landing on the territory of the state of the other party at agreed points and flying without landing through their territory.

In order to develop air links between Uzbekistan and France, the agreement provides for the provision of privileges to aviation enterprises, ensuring regular flights and exemption on the basis of reciprocity from customs duties, taxes and other payments.

In addition, the document establishes norms regulating issues in the field of aviation security and the resolution of possible disputes between aviation enterprises of the two countries, as well as other conditions for the implementation of mutual cooperation.

The agreement will give a positive impetus to the development of bilateral cooperation, will open up new prospects for further expansion of trade and economic relations between the parties and will contribute to the formation of a mutually beneficial transportation market.

13:45 / 02.10.2019
Uzbekistan, France discuss next meeting of Intergovernmental Commission on Trade and Economic Cooperation