Today, May 2, a meeting with representatives of Chinese enterprises in Uzbekistan was held at the Uzbek-Chinese trading house, the press service of the Ministry of Justice said.

Justice Minister of Uzbekistan Ruslanbek Davletov and his Chinese counterpart Fu Zhenghua took part in it. 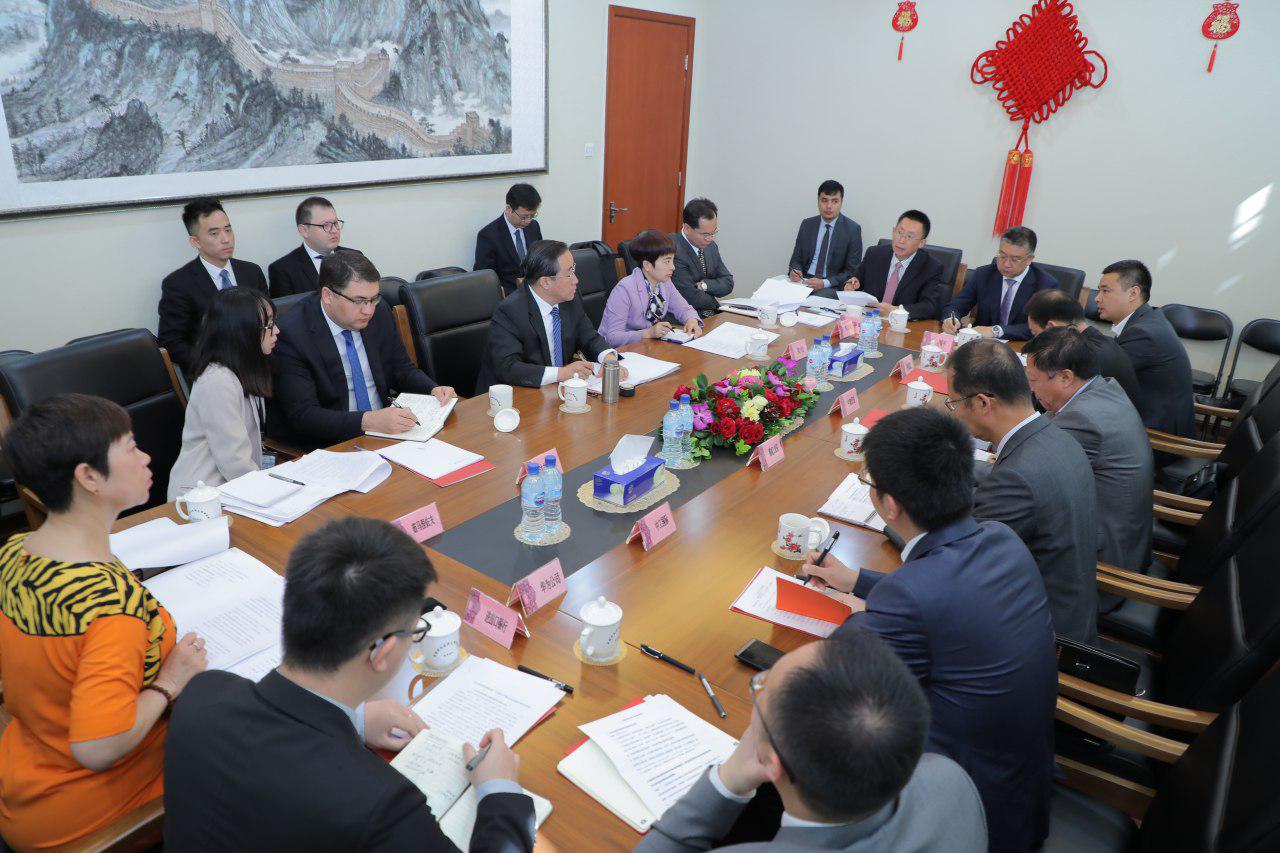 It was noted that a number of enterprises with the participation of Chinese capital in Uzbekistan is constantly growing and they are already about a thousand. Representatives of business circles and investors from China spoke about the current state of the investment environment in Uzbekistan, as well as about the further promotion of trade with Uzbek partners. 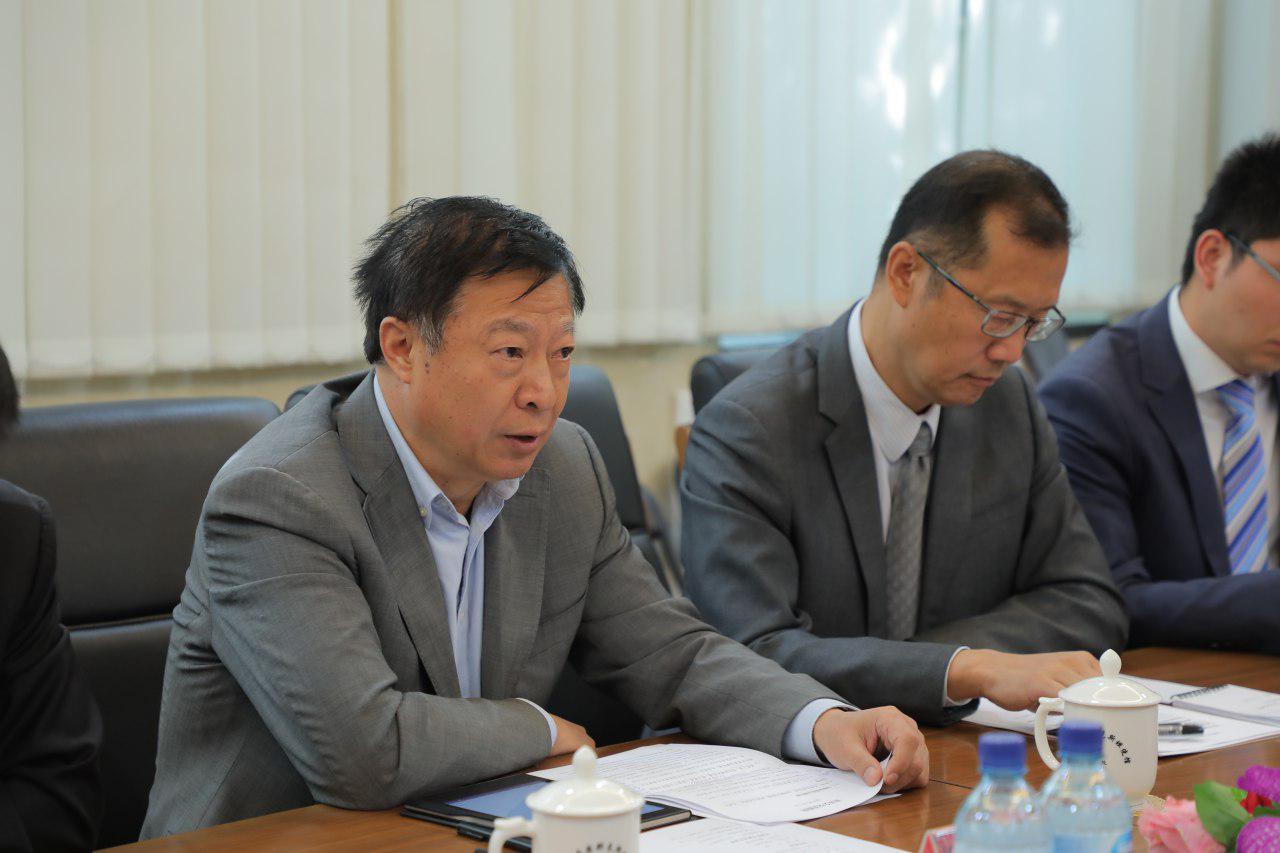 In addition, factors hampering development of the Uzbek-Chinese trade-economic and investment potential, issues in the field of customs, taxes and other relevant topics of mutual interest were discussed. Their study by the Ministry of Justice of Uzbekistan together with colleagues from China will help improve the business climate in the country and increase the flow of investment in our republic. 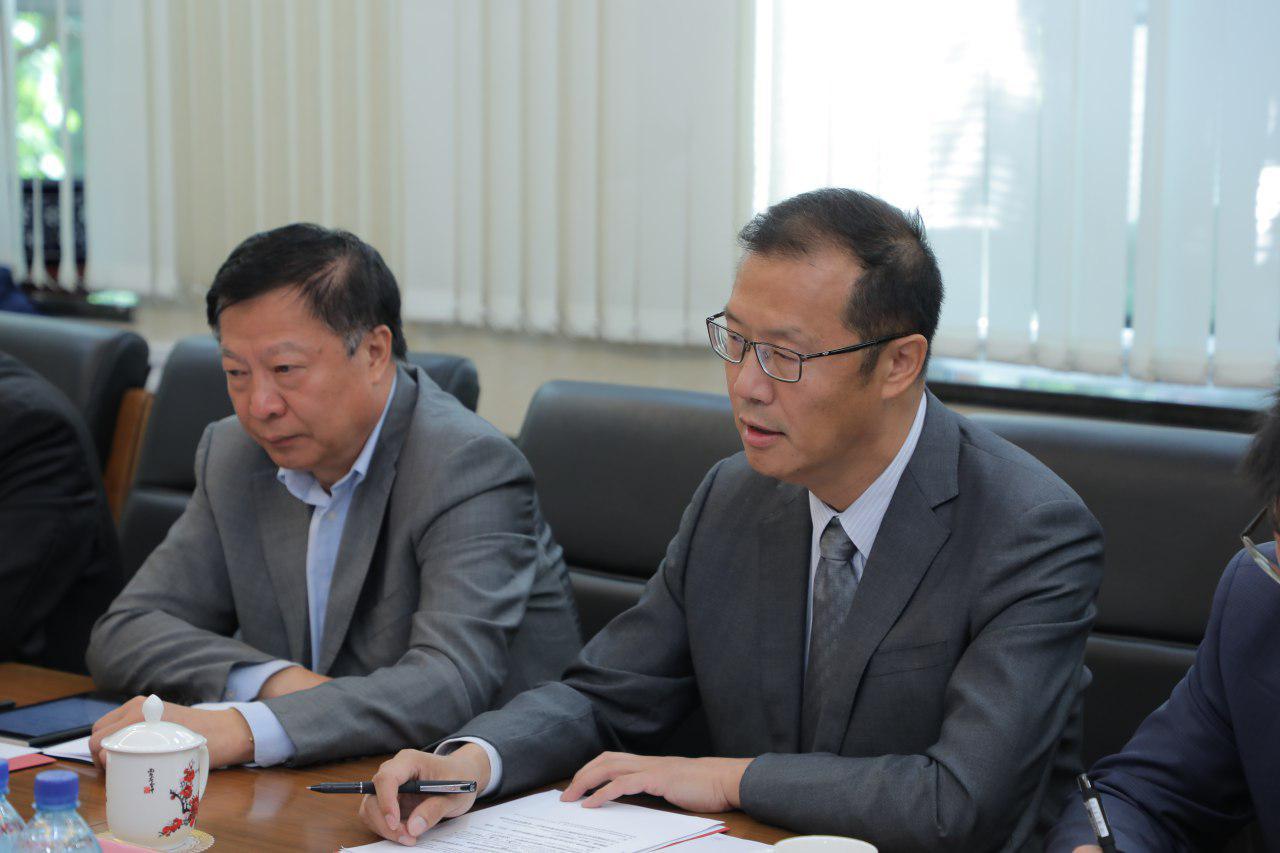 In the course of the meeting, Ruslanbek Davletov, in order to create favorable conditions for doing business and attracting Chinese investment, proposed to create a legal consulting Center in Uzbekistan. This proposal was supported by representatives of the Chinese business circles.