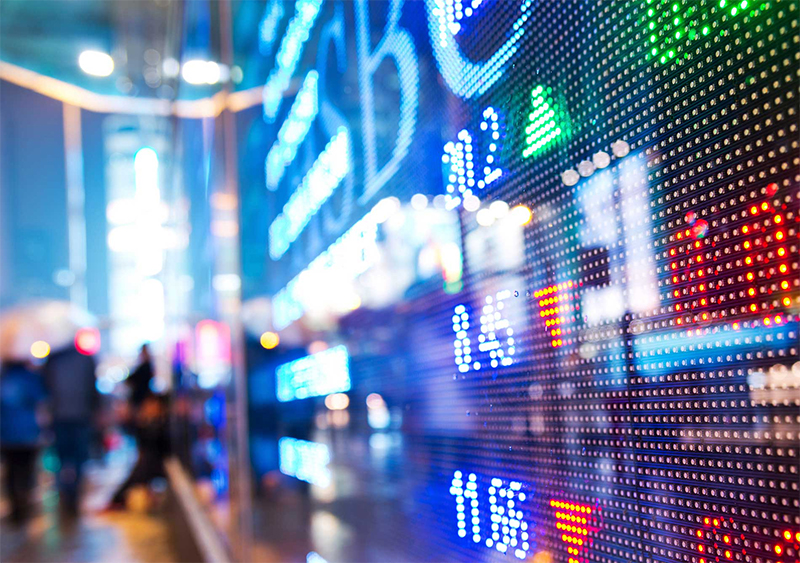 By 2022, at least 20 companies with state shares are planned to be sold through an IPO and SPO, follows from the draft presidential decree developed by the State Assets Management Agency.

The project approves a strategy for reforming companies with state participation. One of the points provides for the sale of state-owned shares through public offerings.

At the end of 2017, it became known that the population of Uzbekistan for the first time would have the opportunity to buy shares of local companies through IPO and SPO. Then the main contenders for public offering were “Kvarts”, “Shakhrisabz vino-arok” and “Kukand mechanical plant”.

The first IPO in the country's history took place in the spring of 2018 - according to the auction results, 54% of the total volume of shares issued by “Kvarts” were sold for over 7.5 billion soums.

The volume of securities purchased by subscription amounted to more than 2.4 million units. In total, “Kvarts” has put up for sale more than 4.5 million shares. 3305 people became new shareholders of the company.

The first SPO in the history occurred at the end of 2018, when it was planned to sell 2.2 million shares of the JSC “Kukand mechanical plant”. 2843 applications were received for the total number of shares of 2,821,065 units, which exceeded the volume of issued securities by 26.14%. The amount of funds raised amounted to 2.93 billion soums.

In the near future, it is planned that the shares of “Jizzakh plastmassa”, “Uzsanoatkurilishbank”, “Aloqabank” and Asia Alliance Bank, as well as “Uzmetkombinat”, AMMC and NMMC will enter the IPO and SPO.