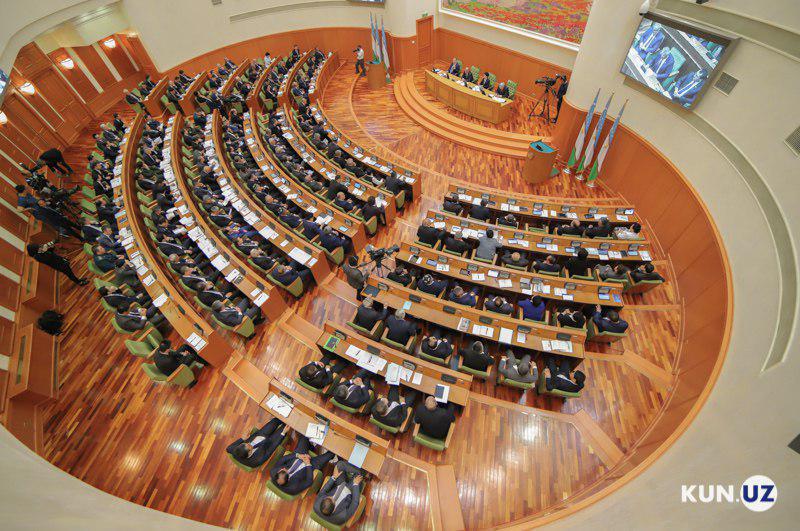 Shavkat Mirziyoyev signed the law “On introducing amendments and addenda to some legislative acts of the Republic of Uzbekistan in connection with the improvement of the activities of certain state bodies and organizations”.

On the basis of the amendments made to the Labor Code and the Law “On employment of the population”, guarantees of the employment of deputies and senators of Oliy Majlis are determined upon expiration of their term of office.

In addition, the law also introduced amendments and addenda to the Administrative Liability Code.

According to the additions, now violation of the requirements of the legislation and regulatory documents in the field of technical regulation during the operation of recreational park attractions entails: