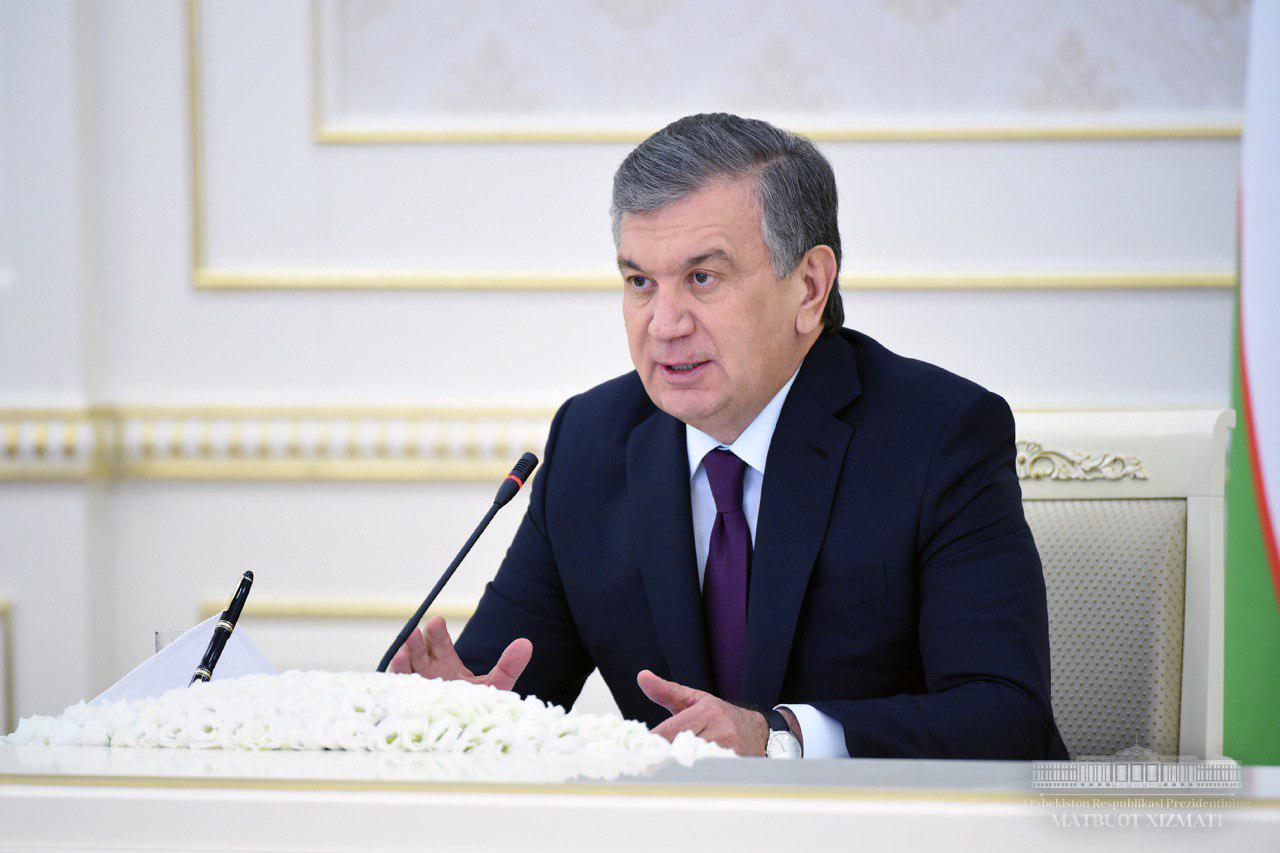 President Shavkat Mirziyoyev signed a decree on measures to fundamentally improve the system of support and protection of entrepreneurial activity, which lists the factors hindering the wide involvement of the population in entrepreneurship.

The analysis shows that currently a number of negative factors remain that hinder the broader and more active involvement of the population in entrepreneurial activities. They are primarily related to the lack of effective and transparent system of dialogue between state bodies and entrepreneurs. In particular:

- firstly, there is no unified system for receiving and reviewing complaints from entrepreneurs, which does not allow to fully cover and promptly resolve emerging issues, there are facts of a superficial attitude to solving problems and appeals from entrepreneurs;

- secondly, the lack of efficiency in analyzing the existing systemic problems does not allow to solve the issues of increasing the entrepreneurial activity of the population and improving the business environment;

- thirdly, there is no effective mechanism for coordinating the activities of ministries, departments, local executive authorities to identify and resolve pressing problems that impede the development of entrepreneurship and the formation of a favorable investment climate;

- fourthly, the heads of state and economic management bodies do not pay due attention to direct dialogue with entrepreneurs, as well as to identify and promptly resolve their legal requirements and eliminate problems;

- lastly, there are bureaucratic barriers and obstacles in dealing with appeals of entrepreneurs, there is no adequate support from the khokimiyats of all levels and their leaders in the timely implementation of the program “Every family - entrepreneur” medium-sized business, the involvement of young people and women in this process, the creation of stable new jobs, the increase in the material well-being of various categories of the population.

13:57 / 06.01.2020
Government adopts a decree to improve customs procedures in the registration of goods and vehicles imported to Uzbekistan