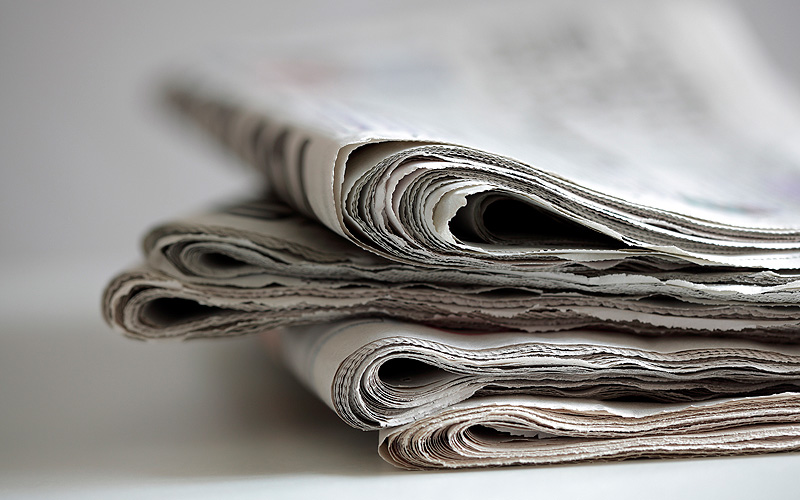 The Khorezm regional department under Prosecutor General’s Office conducted a pre-investigation inspection with the staff of the JSC “Matbuot tarkatuvchi”.

According to the press service of the Prosecutor General’s Office, subscribers paid 1.3 billion soums for the Khorezm regional branch of the JSC “Matbuot tarkatuvchi” in 2017-2018 and director of the same company O. K. transferred 562.3 million soums of this amount to the LLC “U.Z.” owned by his son A. K. and relative S. Sh.

Also, O. K. purchased Captiva, Lacetti and Nexia cars, as well as buildings and facilities at the cost of the Khazorasp printing house. It was found out that he legalized the proceeds derived from the criminal activity.

During the investigation, the damage in the amount of 562.0 million soums has been compensated.

Similarly, the Khonka branch of the JSC “Matbuot tarkatuvchi” was paid 365.5 million soums in 2018. And the head of this branch M. R. transferred 214.0 million soums, which is a part of the amount paid by subscribers, to the private company “A.S.” owned by his relative Sh. A. Besides, he legalized the proceeds derived from the criminal activity by purchasing a house for these funds.

On these facts, criminal cases have been initiated against O. K. and M. R. under relevant articles of the Criminal Code of Uzbekistan. Investigative actions are underway.