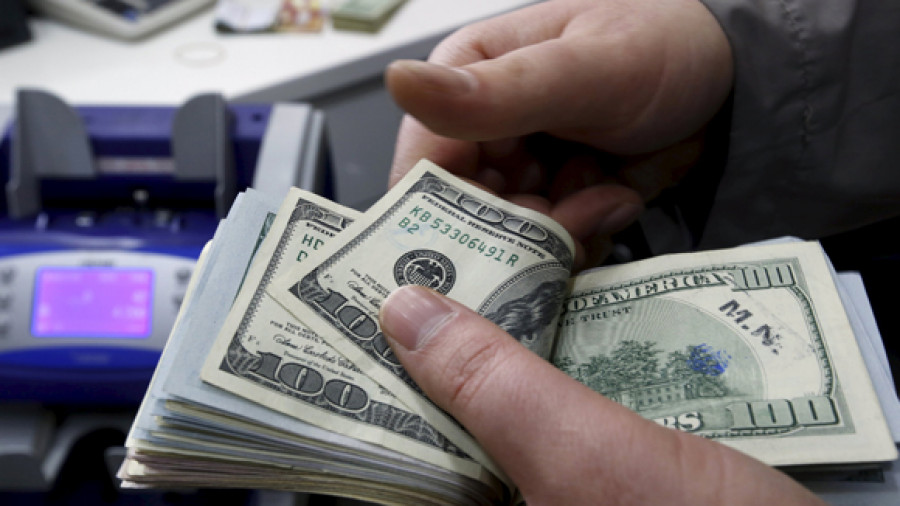 In Uzbekistan, SSS officers detained several individuals who were engaged in the illegal transportation of foreign currency to Kyrgyzstan on a large scale.

As a result of operative activities carried out by employees of the State Security Service Directorate in the Fergana region, two cars were stopped on the Tashkent-Andijan highway. Upon inspecting the cars, a large amount of US dollars has been discovered in the saloons and luggage compartment. Thus, $423,871 was found in the first car, and $388,659 in the second. In total, $812,530 was seized.

The owners of the cars are residents of Kokand Olim Akhmedov and Khabibulla Khalimov. They were also accompanied by a resident of the Uchkuprik district Abdulvosiy Teshayev.

In the course of further actions, other persons involved in the case were also detained. The leader of the group was Obid Khalimov, who lived for 13 years in Saudi Arabia. After returning to his homeland, Obid Khalimov organized a group to transport currency. He attracted his nephew Abdullokh Khalimov, living in Tashkent, his brother-in-law Khabibullo Khalimov, as well as Jakhongir Tolipov, Olim Akhmedov and Abdulvosiy Teshayev to transportation of foreign currency to Kyrgyzstan on a large scale.

Currently, the SSS Department in the Fergana region has initiated a criminal case. Investigative actions are underway.