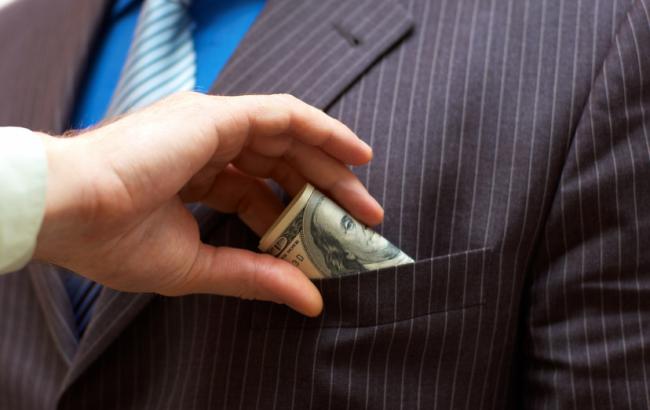 In Andijan region, on the criminal case under the review of the Pakhtaobod district prosecutor's office, citizen I. I. (born in 1970) offered the investigating officer a total of $27,500 in bribes asking for positive resolution of his criminal proceedings.

The lawbreaker offered $7,500 in cash and said he would re-register a shopping store in the territory of the JSC “J.S.K”, which is worth $20,000, under the name of the citizen named by the investigator.

According to the Prosecutor-General's Office, the investigator of the district prosecutor's office appealed to the regional prosecutor to report on the case of offered bribes by the citizen I. I. to him.

On this fact, a criminal case has been initiated against I. I. under relevant articles of the Criminal Code of Uzbekistan. Investigative actions are underway.