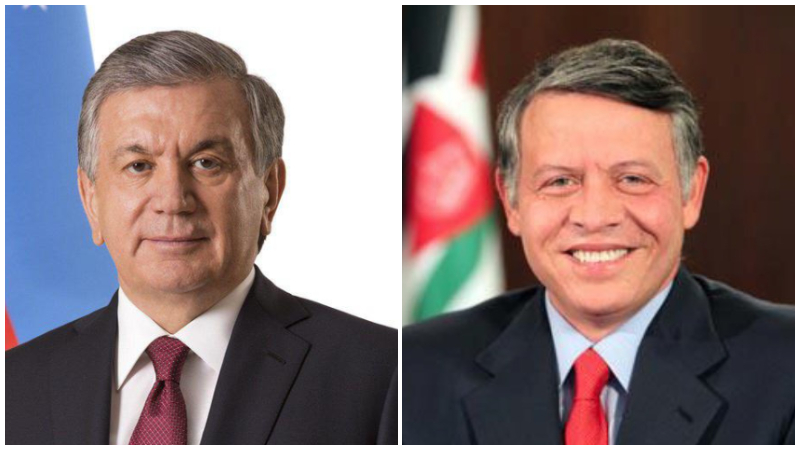 On May 25, President of Uzbekistan Shavkat Mirziyoyev has congratulated King Abdullah II of Jordan on the national holiday - Independence Day, the presidential press service said.

Independence Day commemorates the Jordanian Parliament's ratification of the Treaty of London on 25 May 1946. The act represented the end of the Emirate of Transjordan as a British protectorate and the declaration of the Hashemite Kingdom of Jordan.

Diplomatic relations between Uzbekistan and Jordan was established on February 15, 1993 by signing a relevant protocol in Tashkent.