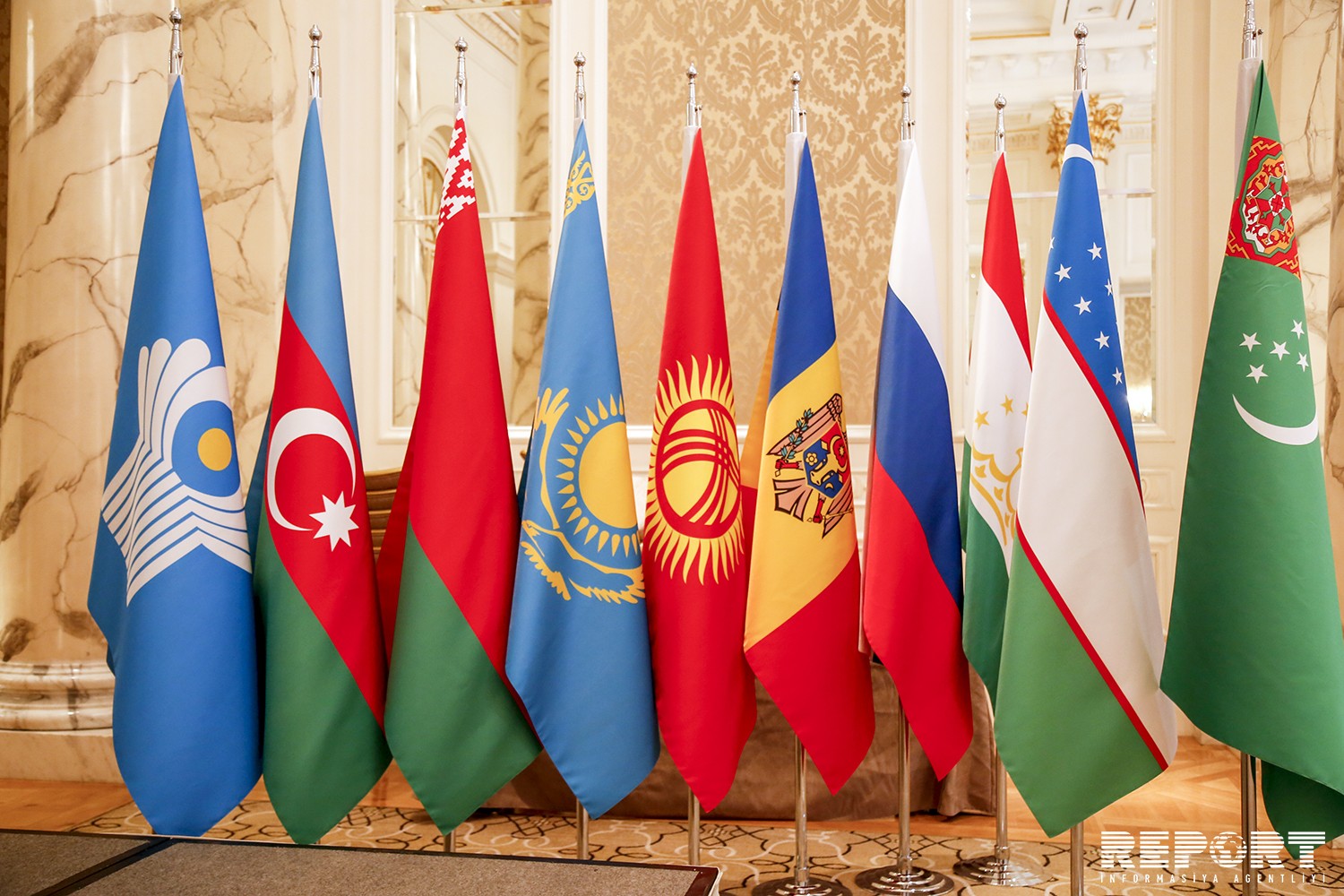 From May 30 to June 1, a regular meeting of the Council of Interior Ministers (CIM) of the member states of the CIS (Commonwealth of Independent States) will be held in Tashkent, the CIS Executive Committee reports.

The meeting will discuss seven issues related to the implementation of interstate programs to combat crime and other relevant areas of interdepartmental cooperation.

The issues of conducting comprehensive coordinated and joint operational preventive measures in various areas of combating crime, creating practical mechanisms for effective intergovernmental cooperation in the field of operational investigative activities when conducting international controlled delivery at the request of the internal affairs bodies of the CIS countries are among them.

At the meeting, the Council also plans to adopt the concept of cooperation of the interior ministries for the period until 2030. The document describes the current criminal challenges and threats, defines the principles, goals, objectives, basic directions and forms of interaction, as well as establishes the mechanisms for its material-technical, financial, resource support and the mechanism for implementing the concept itself.

In addition, the Council will review the development of a draft agreement on cooperation in preparing certificates of return to persons subject to forced expulsion, and will discuss a number of other issues.

The Council of Interior Ministers of the CIS member states, established in 1996, includes the interior ministers of Azerbaijan, Armenia, Belarus, Kazakhstan, Kyrgyzstan, Moldova, Russia, Tajikistan, Uzbekistan and Ukraine. Representatives of Turkmenistan take part in separate meetings of the CIM.

17:29 / 29.01.2020
Action Plan for implementation of the Concept of Uzbekistan’s Presidency in the CIS discussed in Minsk
Top