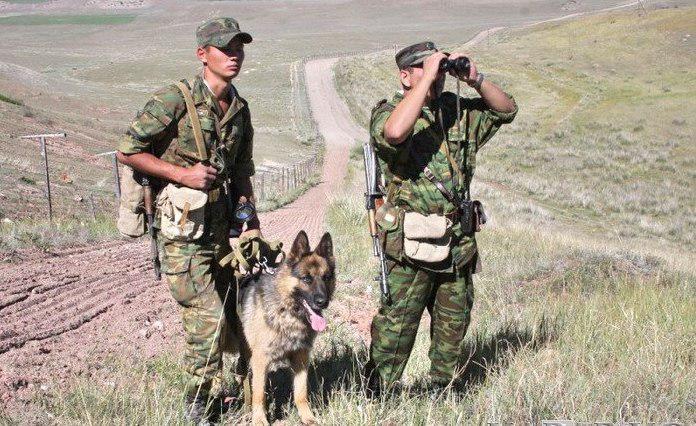 On May 31, in the Toguz Bulak village of the Aravan district, Osh region, border guards found two vehicles from Uzbekistan near the border, Akipress reports.

The drivers ignored the border guards’ request to stop. Border squad fired a warning shot into the air. However, the vehicles continued to move, and the border guard of Kyrgyzstan was forced to use weapons on the wheels of vehicles. As a result, one citizen of Uzbekistan was injured. The wounded man was taken to the Markhamat district hospital in the Andijan region.

“In order to clarify the circumstances of the incident, a meeting of the both parties’ border representatives was held in the Osh region,” the statement reads.