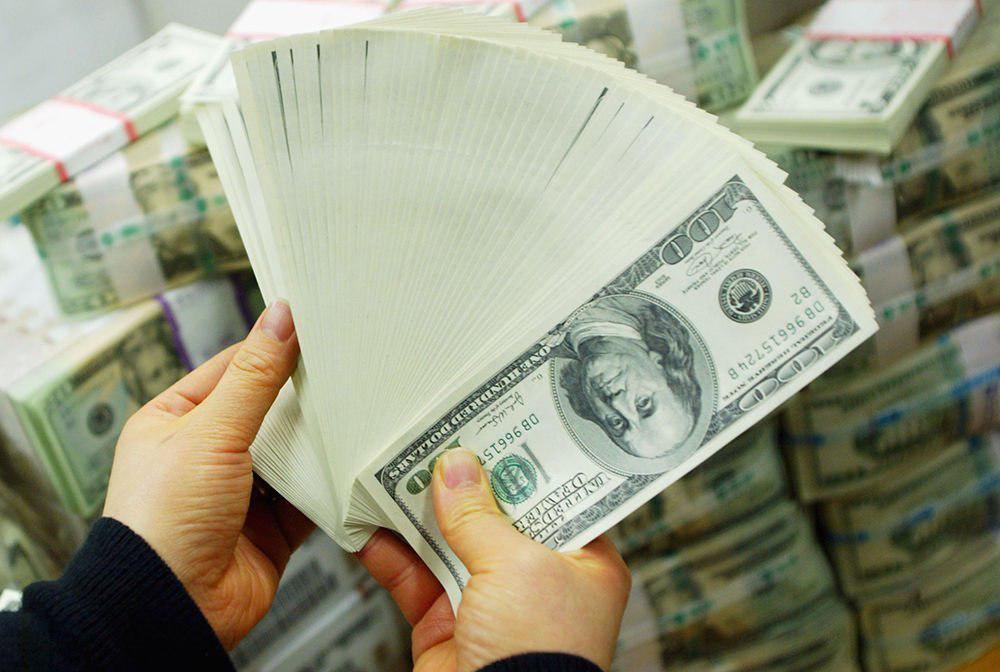 During the meeting, the report of the Ministry of Investment and Foreign Trade on the work performed in the first quarter of the year was heard.

The work carried out by the Ministry was discussed in detail. In particular, in 2019, it is envisaged to attract $6.8 billion of foreign investment and loans, that is, compared to 2018, 1.2 times more.

In addition, during the meeting it was noted that in order to create a direct investment fund a draft resolution of the Cabinet of Ministers, agreed with the responsible ministries and departments, was developed and submitted to the government.