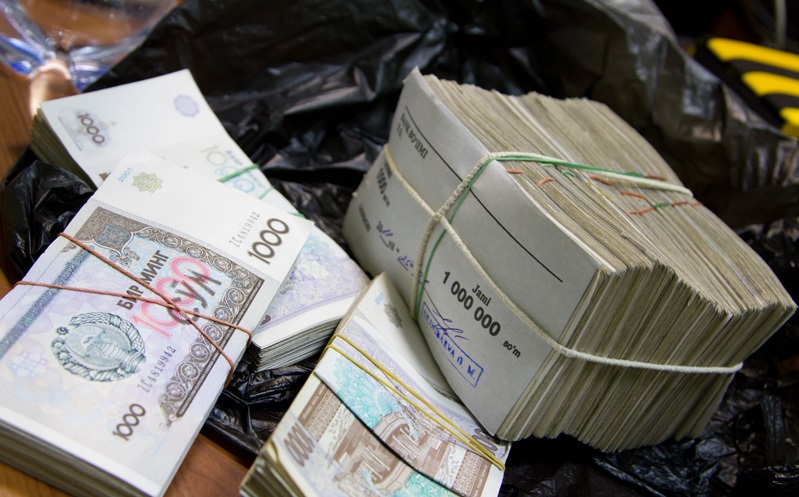 Employees of the Public Education Department of the Kushrabad region are accused of stealing 160 million soums of schools intended for repairs. The Prosecutor General’s Office reports about it.

In the course of the pre-investigation check conducted by the Samarkand regional department of the Prosecutor General's Office, it was revealed that officials of the Public Education Department of the Kushrabad district plundered 160 million soums of budgetary school funds.

It is noted that officials, without holding a meeting of the selection committee, issued fake documents about the alleged repair work in the district schools No. 45, 56 and 61, and thereby peculated the money.

On this fact, a criminal case has been initiated against the officials under relevant Articles of the Criminal Code. Investigative actions are underway.