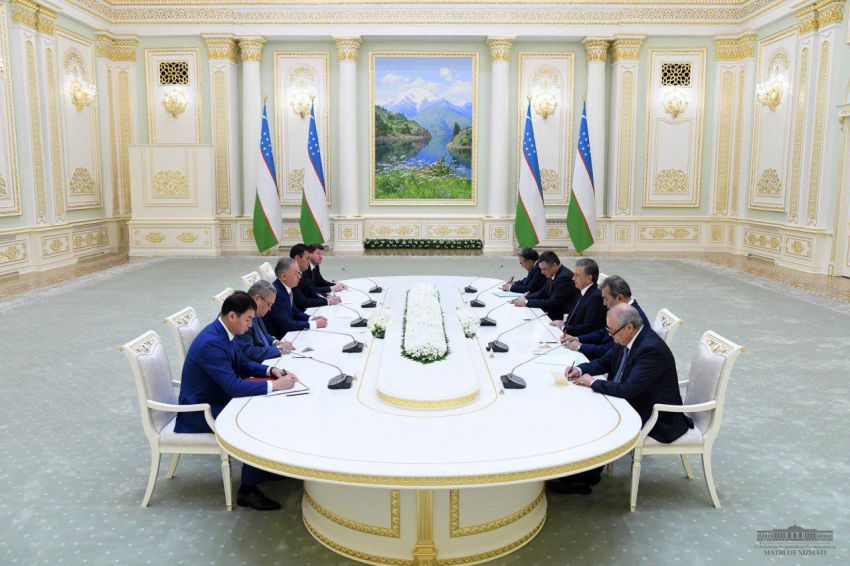 Today, June 7, President of Uzbekistan Shavkat Mirziyoyev received a delegation of Kazakhstan led by Nurlan Nigmatulin, Chairman of the Mazhilis of the Kazakh Parliament, the presidential press service reports. 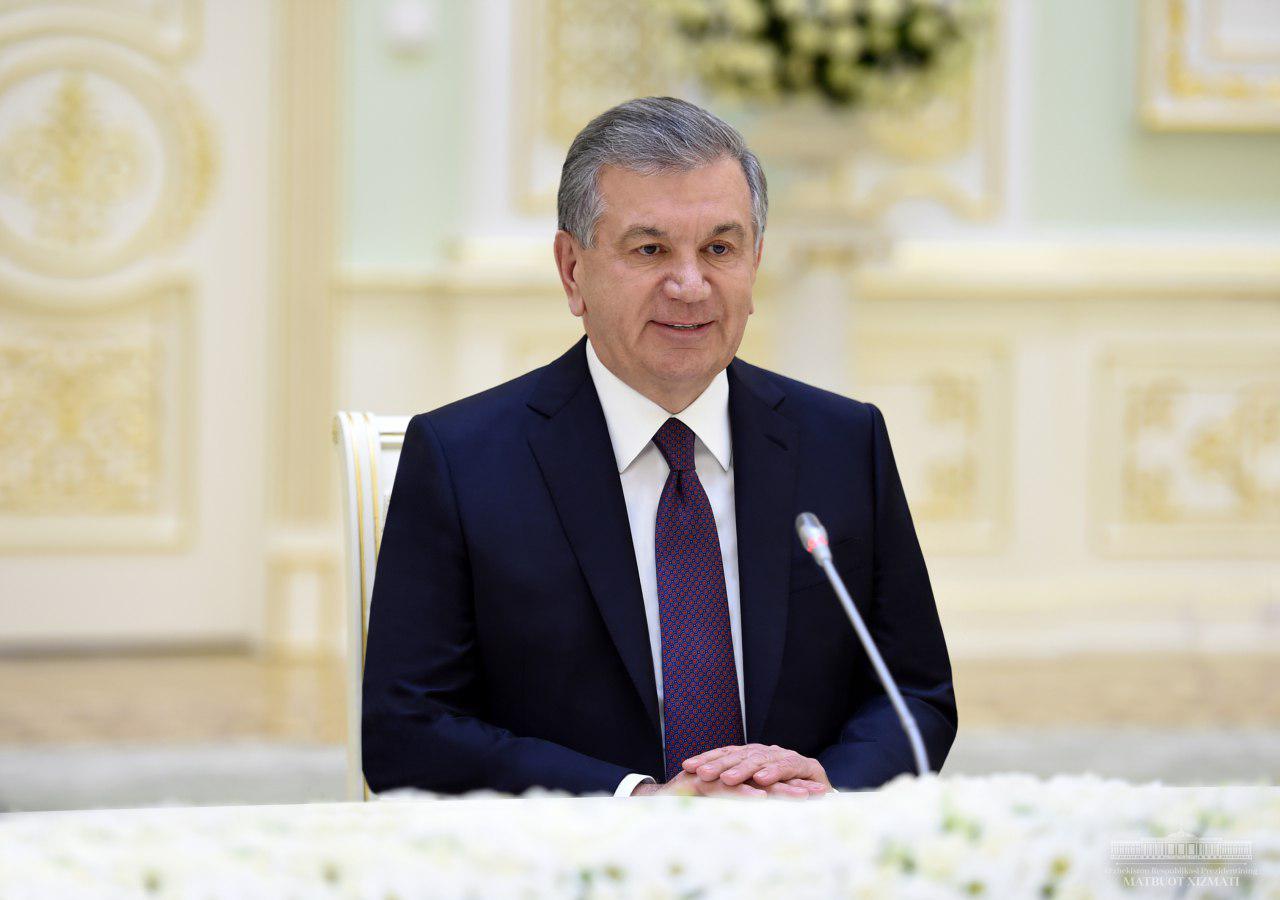 During the meeting, the parties stressed that the first state visit of the Kazakh President Kassym-Jomart Tokayev to Uzbekistan in April this year reaffirmed the mutual desire and strong commitment to further expand multi-dimensional cooperation, filling it with practical content. 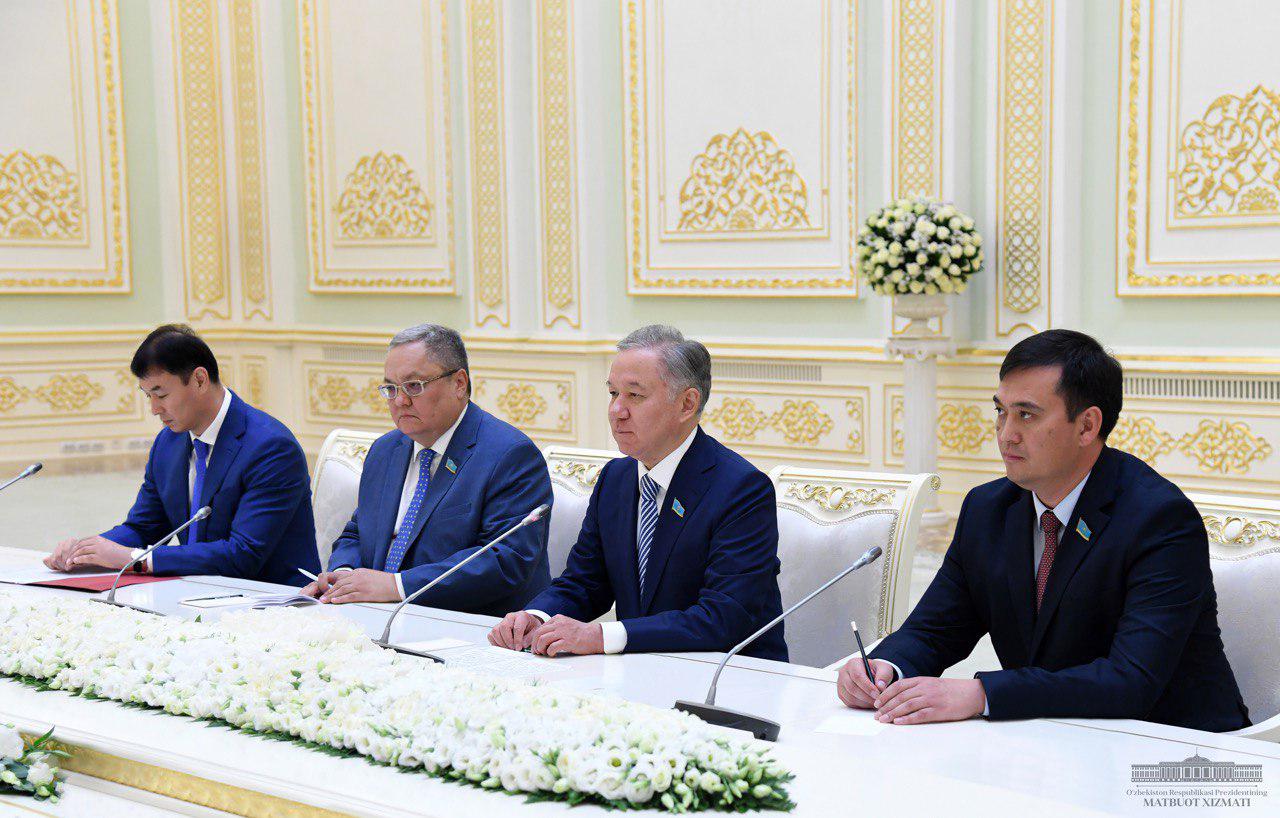 The necessity of establishing active contacts at the level of relevant committees of parliaments and more efficient use of the possibilities of inter-parliamentary friendship groups for the timely implementation of agreements reached and the promotion of new partnership projects was noted.

President Mirziyoyev expressed his best wishes for the successful conduct of the presidential elections in Kazakhstan, which is due on June 9.