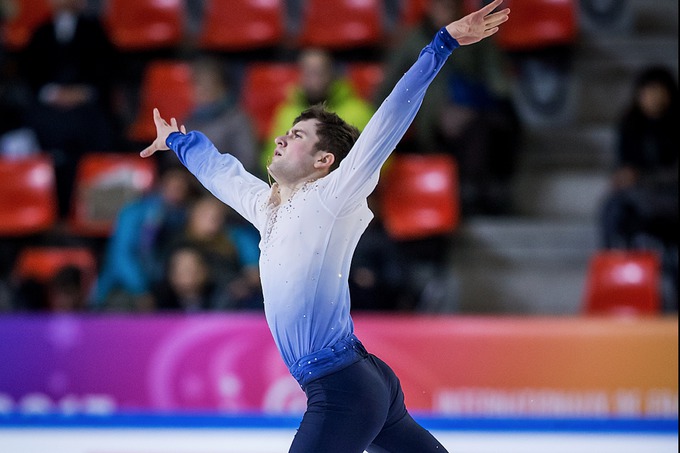 “Our country is seeking to host the 2022 World Junior Figure Skating Championships. Uzbekistan has already filed an official application to the International Skating Union, and so far our country is the only contender to host the World Cup,” the NOC said.

The world championship on figure skating among youth is scheduled for March 7-13, 2022.

According to the NOC press service, the competition of this level was made possible by the opening of the Humo Arena ice palace in Tashkent, which took place in March of this year.

The main arena of the ice palace is capable to hold 12.5 thousand spectators.