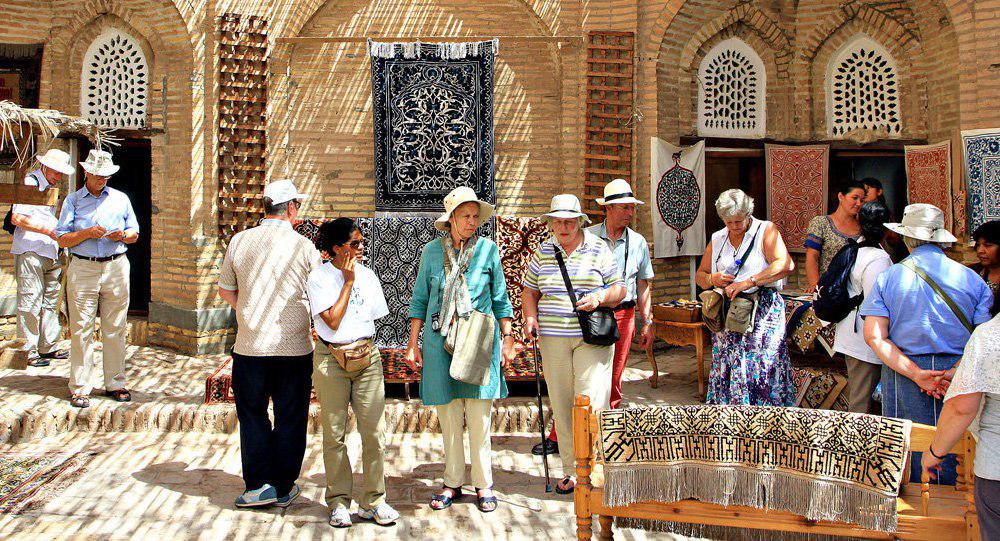 Official references of foreign country ministries for their citizens travelling abroad have been studied. According to the results of the analysis, tourists are provided with unfair, outdated information about Uzbekistan. This was stated at the 20th plenary session of the Senate.

It is alleged that the official agencies of 66 countries provide information on the country’s negative image for tourists visiting Uzbekistan. In particular:

─ There are unreasonable reports of serious threats to security (related to terrorist acts) in Uzbekistan, Tajikistan, Kyrgyzstan and Afghanistan;

─ It is noted that there are cases of robberies and fraud in public places of the country. Allegedly, such cases will rise during the tourist season;

─ Tourists are alerted that they are brought to administrative liabilities, including imposition of a large fine for violating visa regulations. They are also warned about limitations on extension of the visa period;

─ Foreign countries consider that there are no healthcare services in all parts of Uzbekistan, in addition, their quality is very low;

─ In Uzbekistan, road conditions are poor, the level of road lighting is low and traffic safety rules are ignored;

─ There is information about a ban on photographing in public buildings of the country. The cost of telephone services at hotels is expensive, frequent interruptions exist in the electricity grid.

Moreover, practically all countries have recommended that people carry enough cash to travel to Uzbekistan. They have paid attention to the impossibility of using traveler’s checks and credit cards in other places of the country as such services are only available at few banks or modern hotels in the capital city.

According to the opinion of the Senate members, a parliamentary inquiry will be sent to the Prime Minister of the Republic of Uzbekistan to address these issues.

It should be recalled that by 2025 it is tasked to increase the number of foreign tourists visiting Uzbekistan to 7 million, and the annual revenue from tourism export to $2 billion.