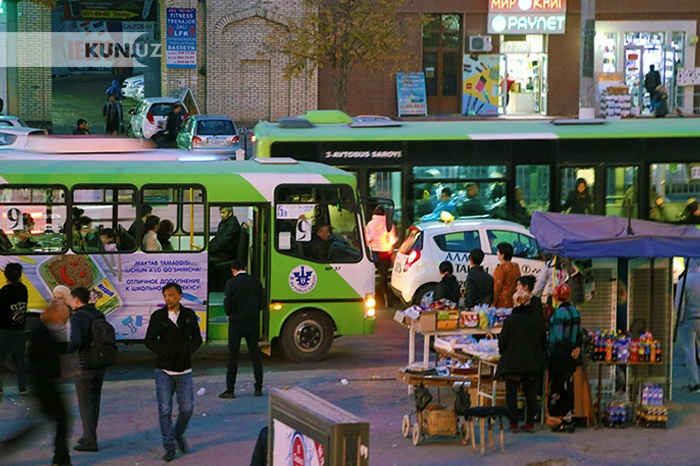 In Uzbekistan, it is planned to ban the import of cars and buses with a service life of more than 15 years. Such a measure is provided for in the draft Concept for development of the automotive industry in Uzbekistan until 2025, submitted for public consideration on the portal of discussions of normative-legal acts. The developer of the concept is the Ministry of Economy and Industry.

As noted in the document, in the policy of customs regulation of export-import operations, a gradual transition is planned from tariff regulation to non-tariff measures to protect the interests of domestic producers.

“At the same time, taking into account the existing international practice, implementation of the recycling fee and a ban on importation of cars and buses with a service life of more than 15 years are defined among the priority measures,” the project says.

The share of the automotive industry in the country’s GDP over the past year was 6.6%. The industry includes 70 enterprises and organizations, employs 25,000 people.