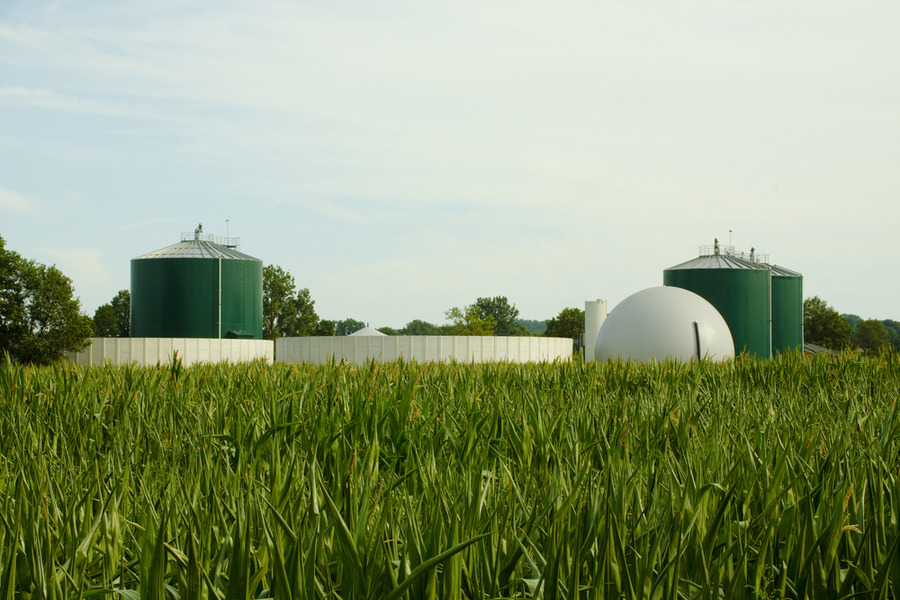 The Ministry of Innovation Development has submitted for discussion a draft resolution of the Cabinet of Ministers, which approves the concept of bioenergy development in Uzbekistan.

The document notes that, taking into account the available volume of organic waste, the agrarian sector of the republic can become a producer of energy from a consumer of energy. But now there are a number of problems that prevent this.

For example, there are no benefits for the production and importation of bioenergy equipment, universities do not have training programs for the design and operation of biogas technologies, and most of the existing specialists do not have a complete understanding of the technological process of obtaining bioenergy.

As a result, now only about 100 biogas plants of various capacities have been built in Uzbekistan, which means that despite the potential of bioenergy, biogas plants in the republic are practically not used.

Meanwhile, many countries – the EU countries, China, India, Brazil, Scandinavia, the USA and others have long been actively developing bioenergy. In such countries as Denmark, Sweden, and Finland, in which the state encourages the use of biogas (the state buys electricity at a “green tariff”), energy production from it accounts for 15-20%. The resulting biogas is mainly for the production of heat and electricity.

In the concept, the ministry described in detail the necessary steps that will take bioenergy in Uzbekistan to a new level – starting with working out development programs and attracting investments to accelerating the regulatory framework, introducing benefits and organizing new industries.

Earlier, it was reported that growing crops for biofuels would start in Navoi.