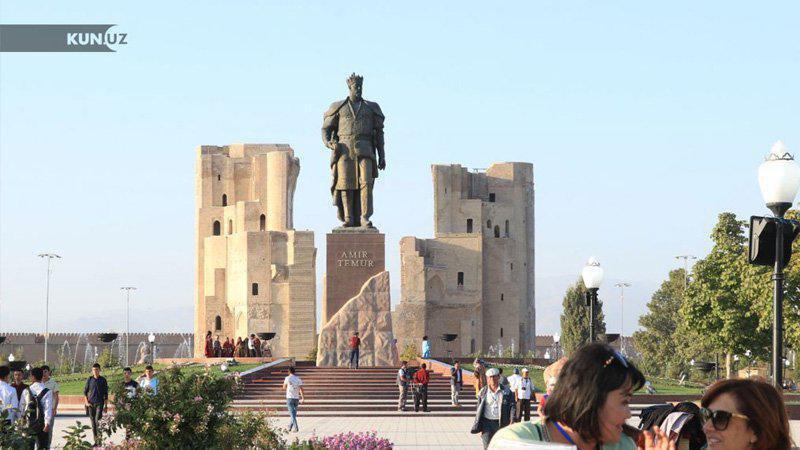 “The document welcomes the measures taken by the leadership of Uzbekistan to protect World Heritage sites, including the adoption of a government decree on the suspension of all construction works in historic cities. It contains specific recommendations for the further development of the city and decides to keep Shakhrisabz on the list of world heritage that is under threat,” Abdukhakimov said.

At the same time, the Uzbek side is tasked to develop a draft plan for the regeneration of the city within two years.

It should be recalled that back in June 2018, a delegation of Uzbekistan headed by Deputy Prime Minister Aziz Abdukhakimov visited Bahrain to attend the 42nd session of the UN World Heritage Committee. On the agenda of the meeting was the issue of excluding the historic center of Shakhrisabz from the UNESCO World Heritage List.

Then the head of the delegation of Uzbekistan in his speech noted that the work carried out in the historic center of Shakhrisabz was aimed at improving the living standards of the local population. It caused a debate between the members of the World Heritage Committee which led to the creation of a working group to develop an alternative draft resolution, providing for the preservation of the historic center of Shahrisabz on the UNESCO World Heritage List.

13:12 / 19.05.2022
Uzbekistan takes part in a meeting of National Commissions for UNESCO of TURKSOY member states
BUSINESS 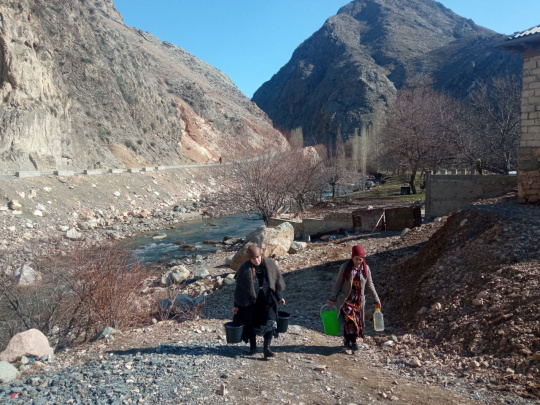 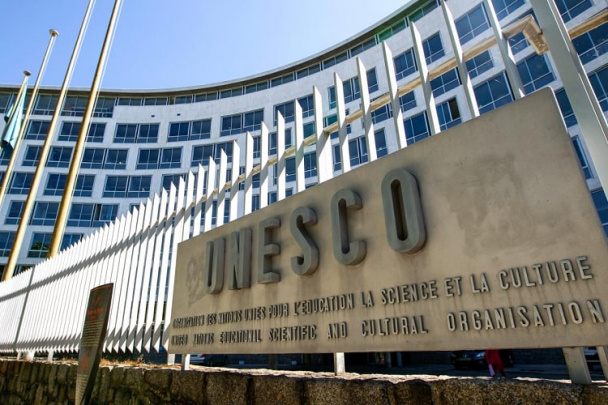 20:53 / 08.04.2022
Second World Conference on Early Childhood Care and Education to be held in Tashkent
BUSINESS 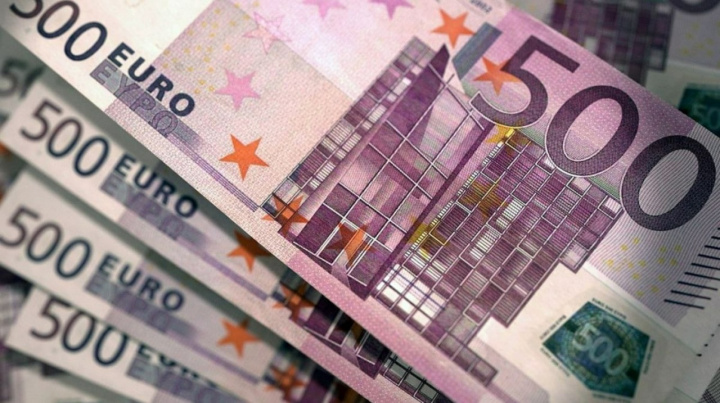 18:37 / 30.03.2022
France to allocate €105 million for construction and reconstruction of sewerage in Navoi and Kashkadarya
Top