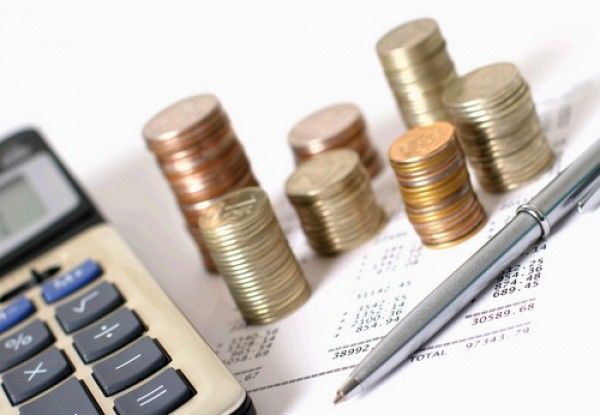 It is planned that financial state support for small businesses will be expanded, follows from the draft presidential decree.

According to the project, the State Fund for supporting the development of entrepreneurial activities (established in 2017) should provide small businesses with the followings:

• compensation for interest on loans of commercial banks:

- in foreign currency, the amount of which does not exceed 10 billion soums (now 8 billion soums) in equivalent – up to 40% of the interest rate set by commercial banks, but not more than 4 percentage points.

The State Fund for supporting development of entrepreneurial activities was established in 2017. The main objective of the fund is to provide small businesses with financial support in national and foreign currencies through commercial banks.