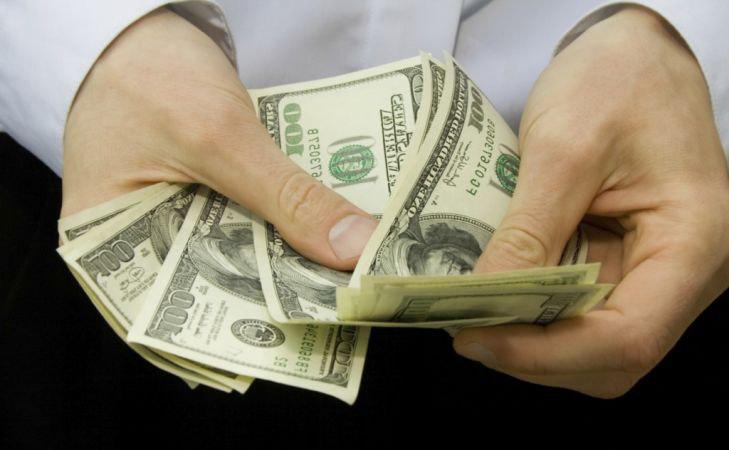 On July 4 of this year, the Andijan city police department received an appeal on the fraud case, the Ministry of Internal Affairs reports.

It was noted in the document that the impostor had received $13,700 from the “victim” and had spent the money for his own personal needs.

On this fact, B. D. was detained. An investigation is underway.