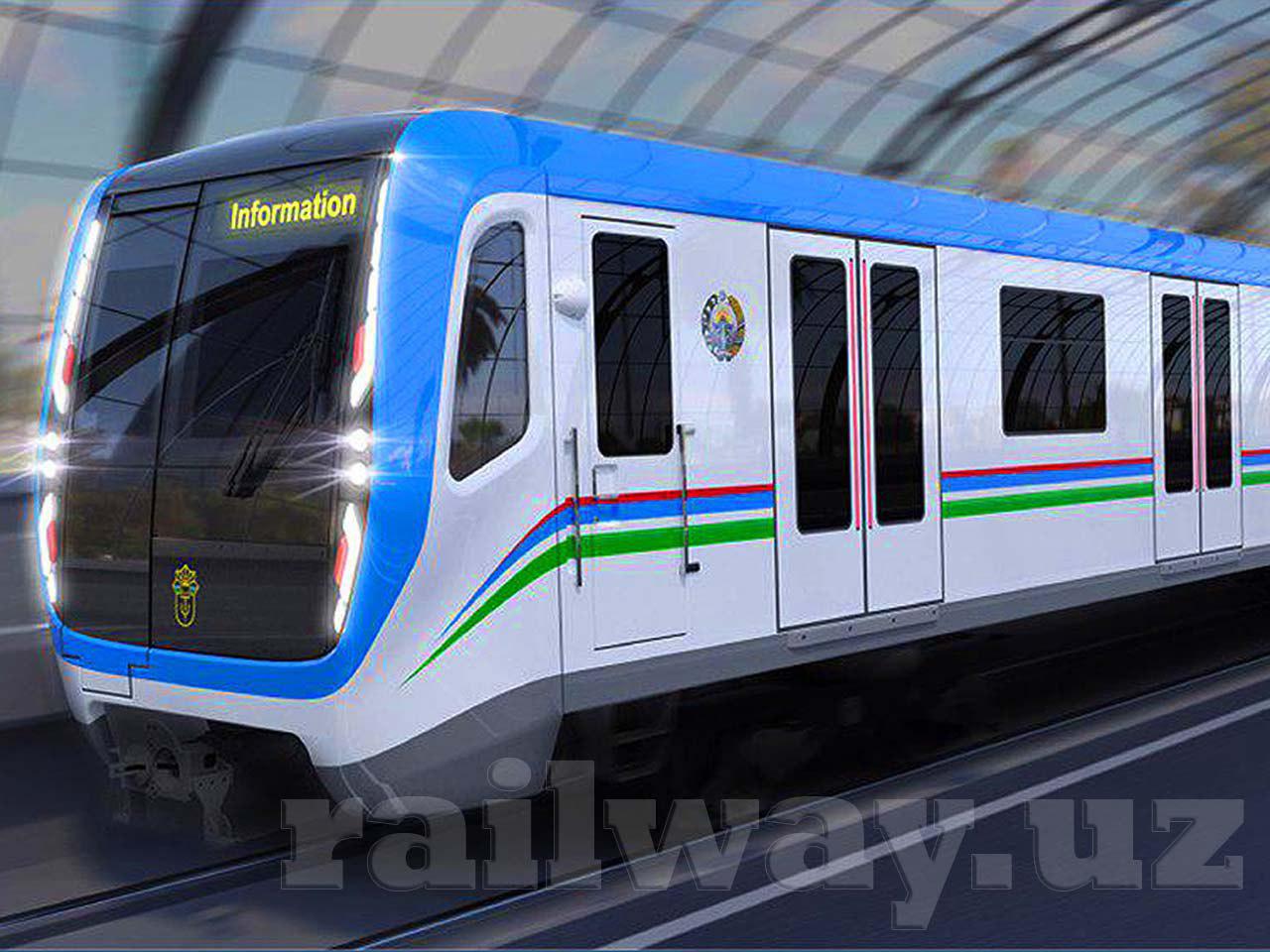 In April of this year, JSC Uzbekistan Railways and the Russian JSC “Metrovagonmash” signed an agreement on the purchase of 5 trains consisting of four wagons each for the elevated subway of Tashkent, the official website of the company said.

Currently, JSC “Metrovagonmash” is preparing the first three batch of trains out of five. Particularly, the bodywork has been completed, the work on pulling electric equipment, pneumatic equipment and video surveillance components is being concluded. A targeted delivery of the modern wagons will be carried out in the near future.

Wagons for the capital’s elevated metro lines are produced from the plant with branded paintings. Side walls and doors of the cars are painted in white, the line representing the national flag of Uzbekistan has been drawn across the whole carriage. The roof of the train is light-blue, the top of the front is black, and the destination is shown by the creeping line. 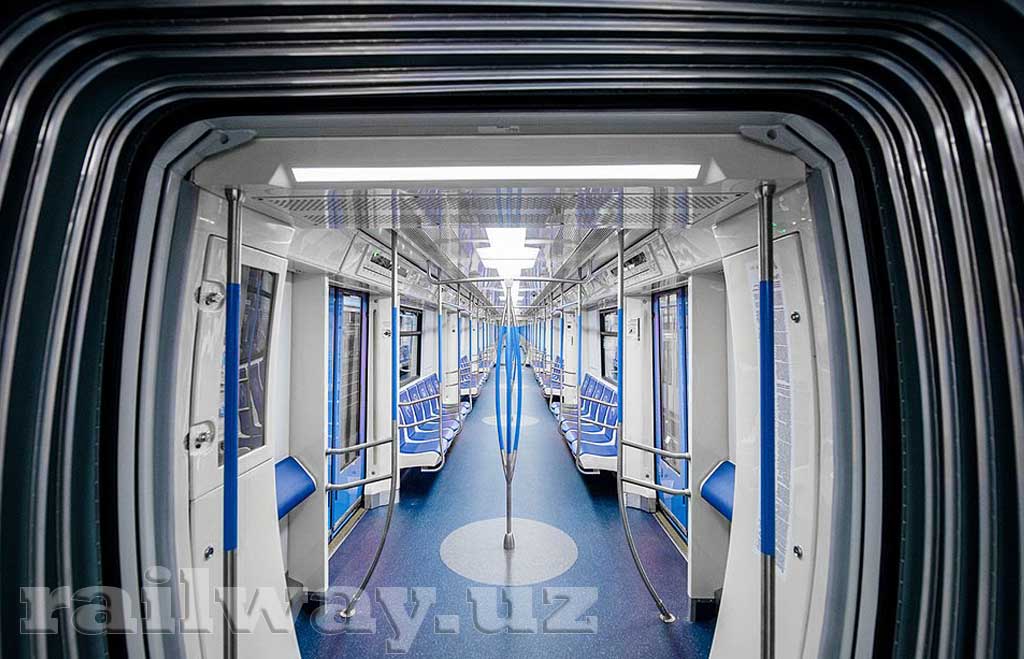 The proposed metro wagons in the 81-765 / 766/767 series offer new technical solutions and save up to 35% of the electricity, while the third-generation asynchronous pulling extensions reduce the exploitation costs up to 40%.