206
Procedure for awarding the status of “Honorary Citizen” approved 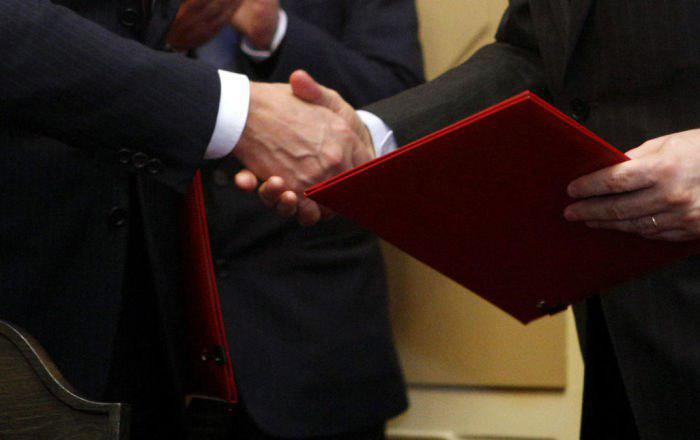 The Cabinet of Ministers adopted a resolution “On the procedure for conferring the status of “Honorary Citizen”.

According to the document, this status is assigned to foreign citizens and stateless persons who have made significant investments in the development of the economy, science, culture and art, education, healthcare and the social sphere of the country, as well as contributed to the charity activities in Uzbekistan.

This status can be assigned at the initiative of the President. In this case, the decision is made by the Senate, and the certificate is signed and presented by the Senate chairperson.

It should be reminded that this status is not a basis for obtaining citizenship of the Republic of Uzbekistan.