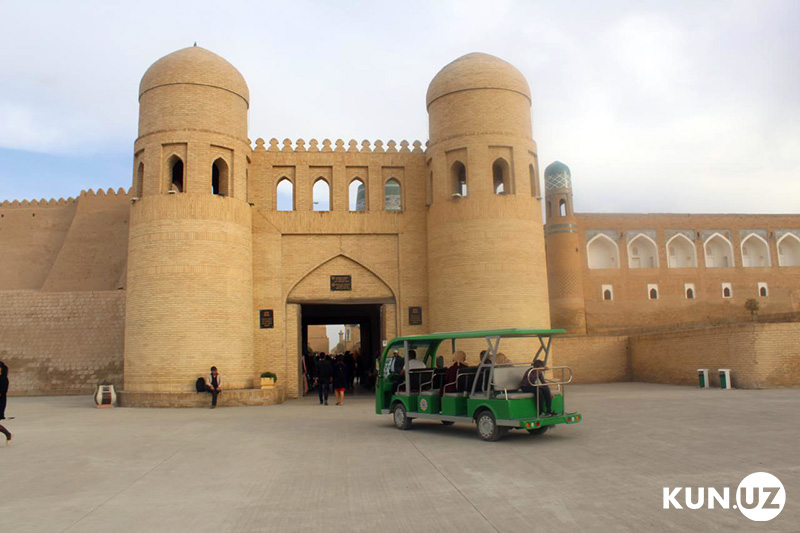 The Malaysian film company Aquila Emas will shoot a television series in the Khorezm region and a documentary about legendary personalities of Uzbekistan, the MFA said.

In addition, filmmakers intend to prepare in Uzbekistan the release of a travel show on the tourism potential of the republic, which will be broadcast on popular television channels in Malaysia.

Recently, the Ambassador of Uzbekistan to Malaysia Ravshan Usmanov discussed the shooting with the director of the film company.

It should be noted that Aquila Emas already shot a feature film Fajar Di Bukhara (Dawn in Bukhara) in the Bukhara region in 2015. This film was awarded the prestigious Anugerah Telenovela Award 2015.