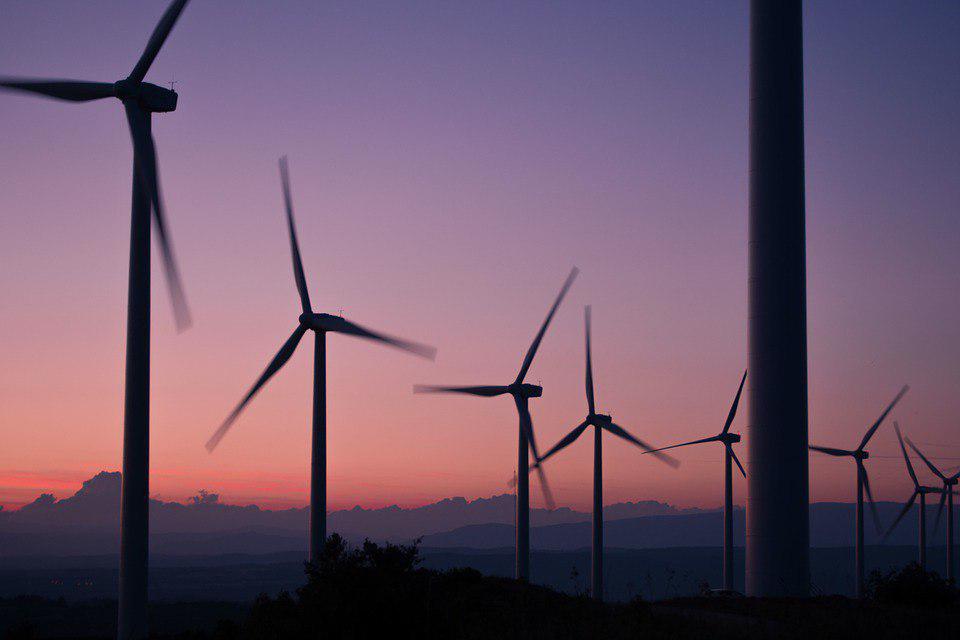 It is hard to imagine today’s life without energy. If for some reason, the electricity is off least for an hour, it seems that life has stopped. However, few people know that to produce 1 kW of electric energy, 0.3 cubic meters of natural gas and an average of 2.5 kg of coal are consumed. Also, many people don’t know that the process of generating electricity requires large volumes of raw materials.

In this regard, today the issue of introducing alternative methods of energy production is relevant, especially, solar and wind energy.

Construction of wind power stations in Uzbekistan, carried out in accordance with the presidential decree No.PP-4145 of February 1, 2019 “On measures to further expand the multifaceted cooperation between the Republic of Uzbekistan and the Federal Republic of Germany” at the expense of credit from the European Bank for Reconstruction and Development, as well as the decree No. PP-4256 of April 2, 2019 on strengthening cooperation with the company “Masdar” (UAE), goes to a new level.

At the beginning, the research, aimed at determining the direction of the wind, was carried out. With participation of German experts, territories that were suitable for the technical requirements of the project were identified. Today, a project for the construction of a 100 MW wind farm is being implemented in the territory of Koratov, located near the city of Nukus. Also, a similar power plant with a capacity of 200 MW is being built near the city of Zarafshan.

On August 29, the draft specifications were discussed at “O'zbekiston milliy elektr tarmoqlari” with participation of foreign experts. During the meeting, an action plan was developed for the technical study and analysis of the state of power lines, ensuring the integration of wind power stations in the energy system of Uzbekistan.

“As a result of implementation of these projects, more precisely, due to the capacities of alternative energy stations, positive changes are planned in the energy system of the Republic of Karakalpakstan and Navoi region. Uninterrupted supply of high-quality energy to consumers, the introduction of alternative forms of energy serve to improve the quality of work in the energy sector,” the press service of JSC “O'zbekiston milliy elektr tarmoqlari” said.