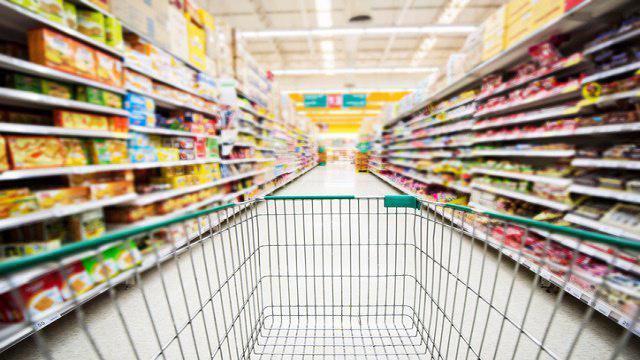 In August 2019, the increase in the average price level in the consumer market for the month amounted to 2.9%, the State Statistics Committee reported. 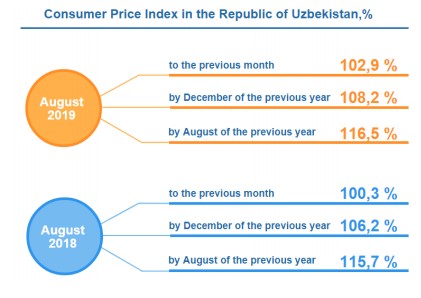 In general, in January-August 2019, goods and services in the consumer market became 8.2% more expensive.

Compared to August 2018, the average price level in the consumer sector of the republic increased by 16.5%.

The dynamics of monthly changes in consumer prices and tariffs in January-August 2018 and 2019 has a similar tendency: from January to May, an increase in the average price level was recorded, in the next two months - a decrease, and from August the consumer price index again exceeded 100% point. 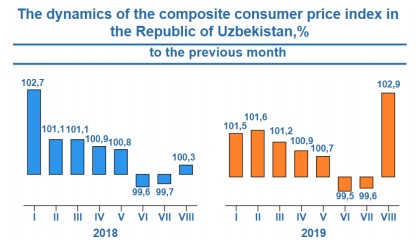 11:46 / 27.01.2020
Population of Uzbekistan increased by 650,300 people in 2019 – State Statistics Committee
Leave a comment.You must register to post a comment!
Authorization with social networks