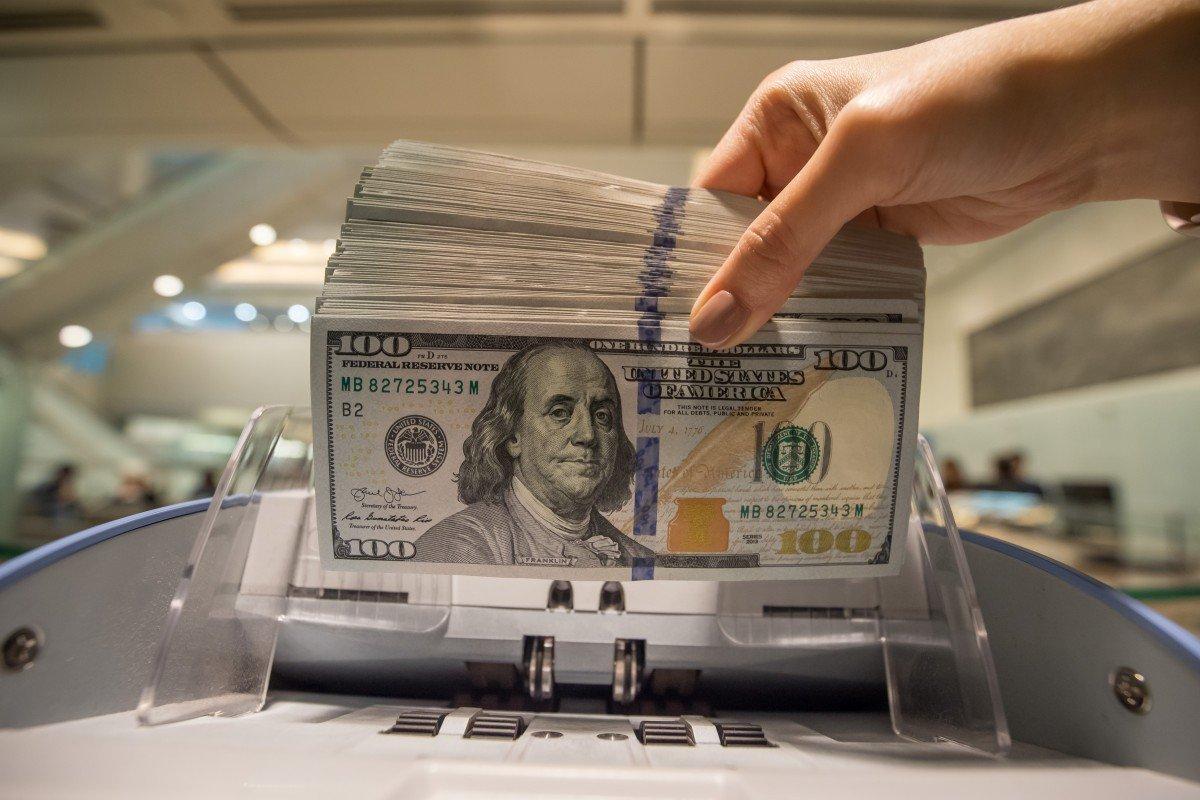 On its official website, the Central Bank of the Republic of Uzbekistan commented on the introduction of restrictions on currency conversion on import operations.

“Recently, the mass media have been spreading the news about restrictions on currency conversion on import operations.

As it is known, from September 2017, all business entities have been granted the right to freely purchase foreign currency without any restrictions on current international transactions in the domestic foreign exchange market.

Since the introduction of such a regime, the volume of currency transactions has increased by several times.

At the same time, along with liberalization of the economy, appropriate measures are being taken to increase the efficiency of economic entities with participation of the state and the rational use of public resources to support the development of national producers.

However, in public procurement, an artificial price increase on the state resources that are spent on imports of domestic products has been observed. Non-essential products are being imported without conducting necessary marketing researches. This leads to leakage and freezing of public funds.

These measures are also aimed at improving the transparency and efficiency of state-owned companies, redirecting their production purchases to competitive domestic and foreign markets.

Initiatives being taken should not be perceived as restrictive measures in the area of foreign exchange policy, since they are only applicable to public procurement, investment and other programs of socio-economic development, and to enterprises owned by the state. This is one of the mechanisms for the development of the national economy and balancing its separate segments.

International experience shows that many countries that have succeeded in liberalizing their economies have made temporary “hand-held” interventions, particularly in the early stages, to ensure that reforms do not produce negative consequences, while maintaining a fundamental framework for furthering liberal structural changes.

At the same time, we inform you that all commercial banks carry out operations on sale of foreign currency for import of goods (services) to business entities in the regular mode, without any restrictions,” the Central Bank said.