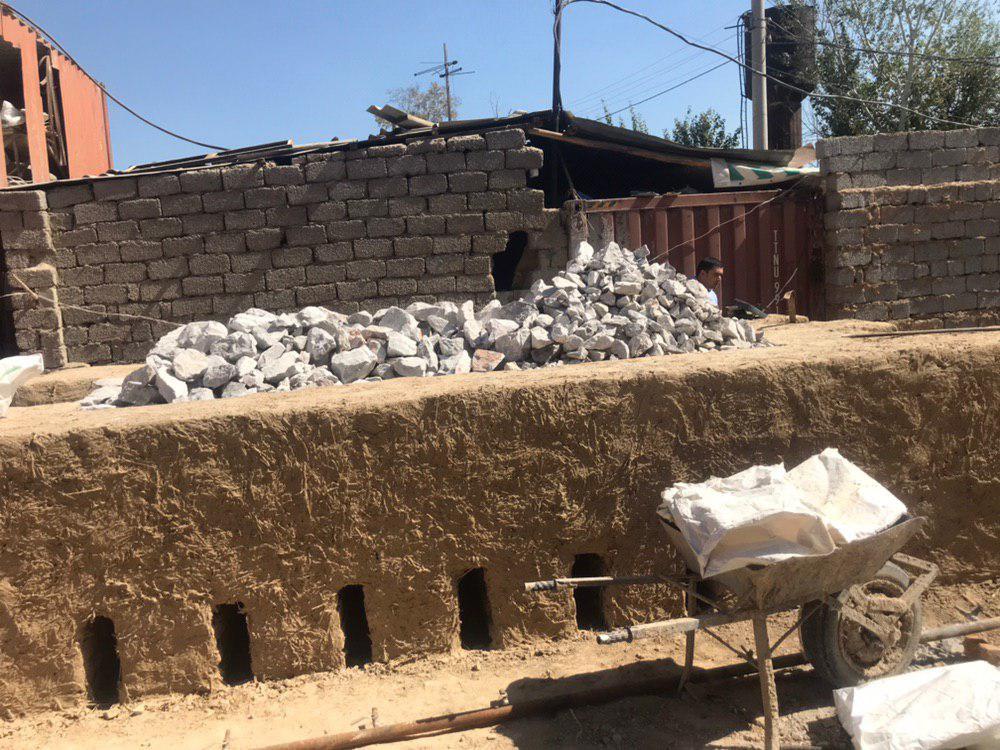 Despite numerous warnings and sanctions, violations of natural gas use by private businesses, as well as the population of the country continue to happen, Uzneftegazinspeksiya’s press service wrote.

In September of this year, Uzneftegazinspeksiya carried out preventive measures on illegal use of gas in the country. Reportedly, more than 300 cases of unauthorized connection to the gas supply were revealed. It was identified that 7 million 682 thousand cubic meters of natural gas worth about 8 billion soums was misappropriated. 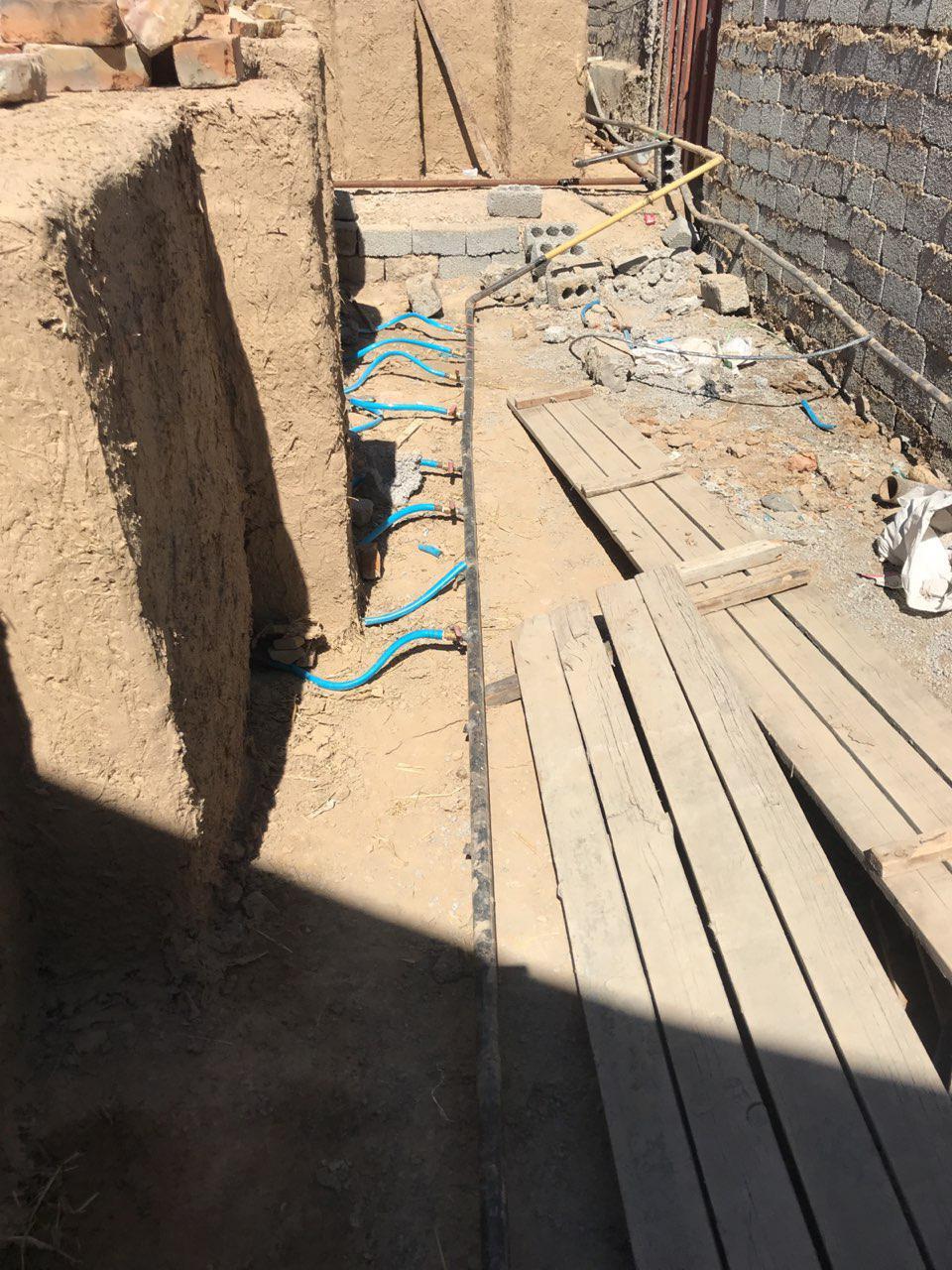 Since the beginning of the year, more than 2,250 cases of illegal use of natural gas have been revealed, and law enforcement bodies have been submitted necessary documents to take appropriate legislative measures.

In the Tashkent region, the volume of illegal use of natural gas amounted to 956,000 cubic meters for a total of 1 billion soums.

Preventive measures on compliance with the rules of use of compressed and liquefied gas are ongoing, the report said.

17:20 / 27.12.2019
Uzneftegazinspeksiya identifies illegal use of gas worth more than 4 billion soums
Leave a comment.You must register to post a comment!
Authorization with social networks