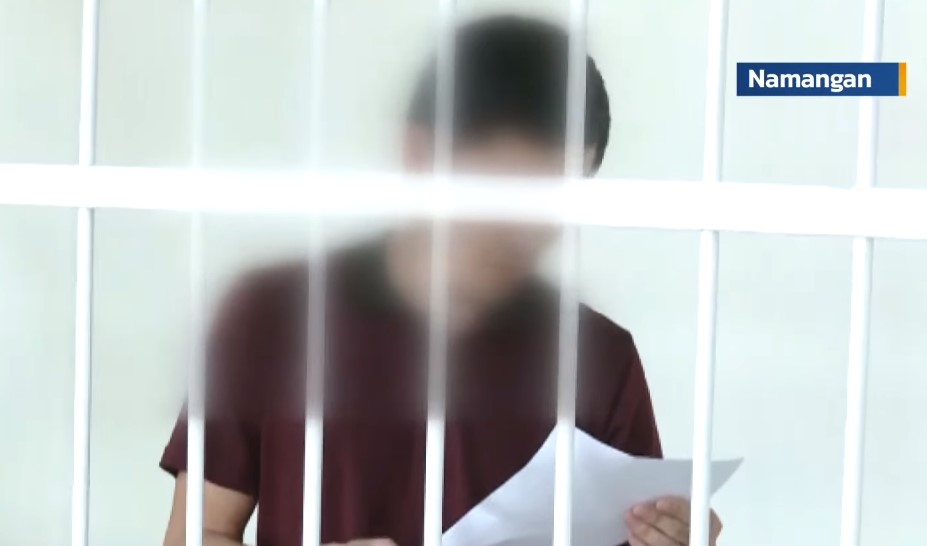 In the Namangan region, a father threw his one-year-old son into the canal. As a result, the child died and the offender was detained, correspondents of the Zamon TV program reported.

During the investigation, it turned out that after constant quarrels, the couple decided to file petition for divorce. The young woman with a child returned to her parents. According to the law, the man had to pay alimony, But he did not want to pay it and decided to get rid of his own son.

He abducted the one-year-old child and threw him into the canal. Unfortunately, the boy drowned.

According to the court verdict, the offender was sentenced to 18 years in prison.

16:50 / 02.12.2019
An 82-year-old man hit to death by a train in Pap district
Leave a comment.You must register to post a comment!
Authorization with social networks