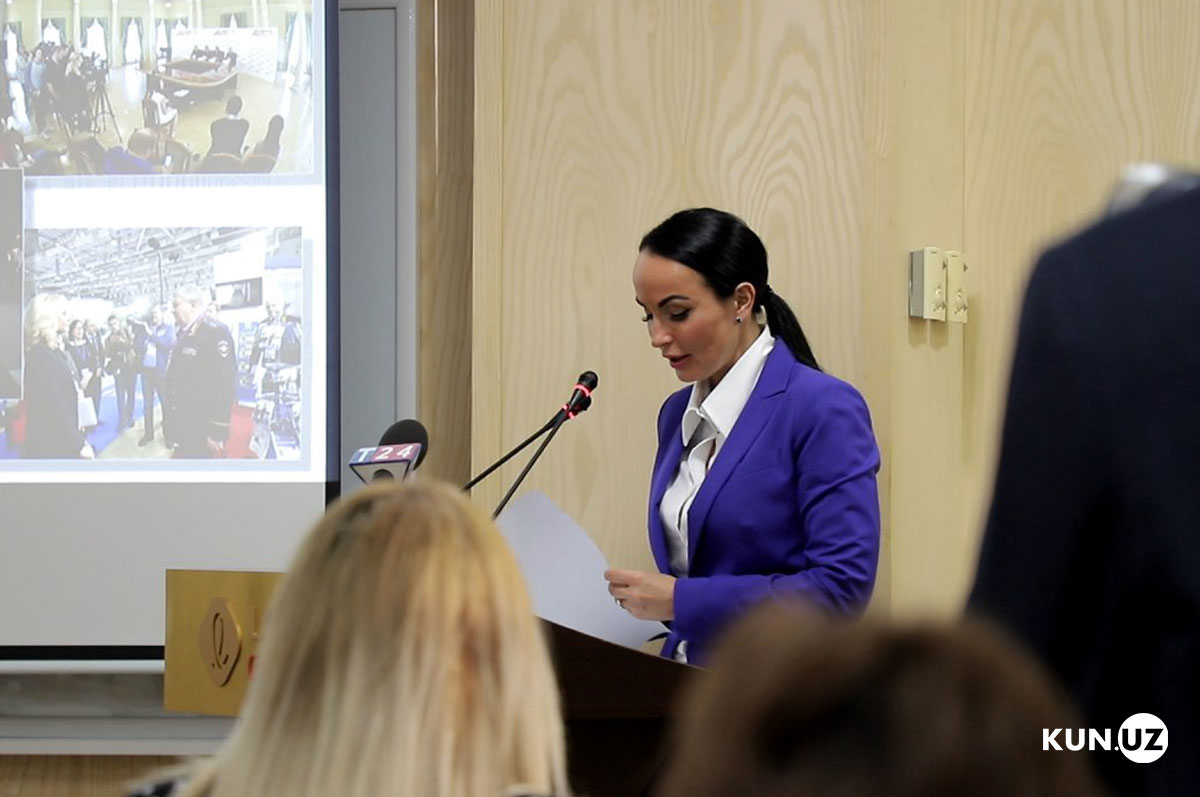 On October 2, a delegation of the Russian Ministry of Internal Affairs arrived in Tashkent to conduct a master class to the internal affairs bodies of Uzbekistan, Kun.uz correspondent reports.

- Assistant to the Minister of Internal Affairs, Colonel of Police Irina Volk;

- Deputy Head of the Department for Interaction between Civil Society and Media Institutions, Colonel Vadim Kolesnik;

“We have prepared master classes, reports and films for our colleagues. I really hope that our experience will be useful in the work of the press service of Uzbekistan’s Interior Ministry. The outcome of today’s meeting will be joint actions and events that are planned to be implemented in close cooperation between the Interior Ministries of the two countries,” said Irina Volk. 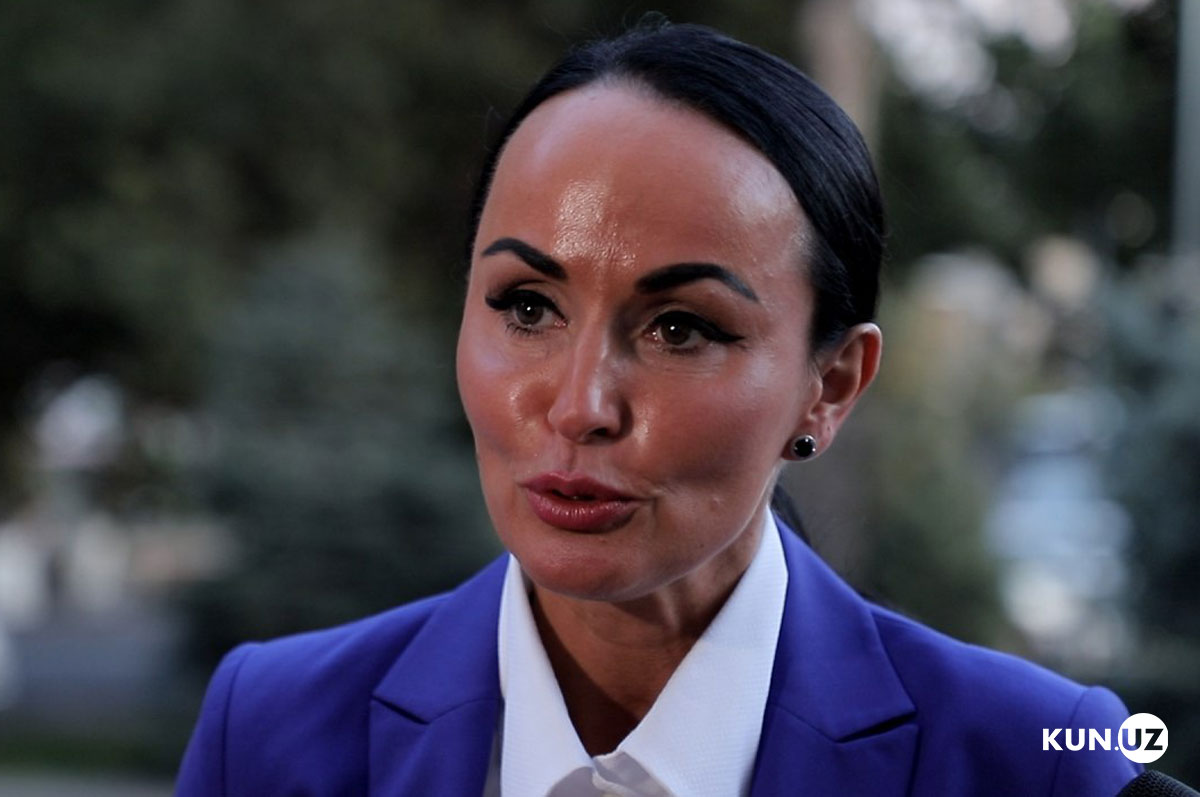 According to the representative of the Russian Ministry of Internal Affairs, in total, more than 700 thousand subscribers on social networks regularly follow the news of the press service.