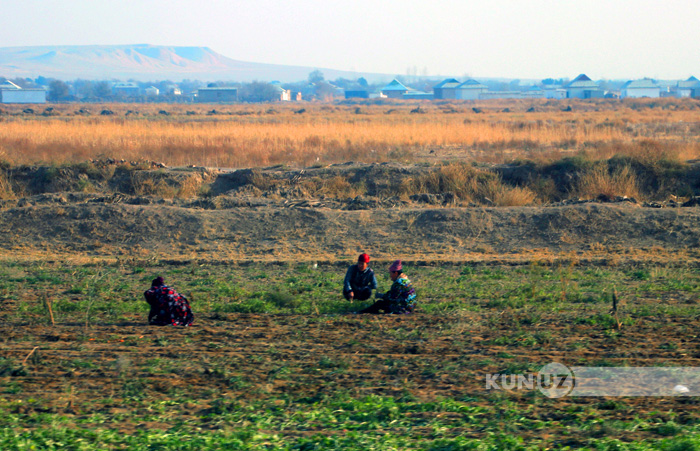 The Cabinet of Ministers approved the proposal of the Agriculture Ministry to mark October 15 as the International Day of Rural Women.

The government instructed the relevant agro-industrial organizations, the Council of Ministers of Karakalpakstan and regional administrations to organize events dedicated to this day.

Observance of the World Rural Women’s Day was proposed at the 4th UN Women’s Conference, which was held in 1995 in Beijing.

And in 2007, this holiday was officially approved by the UN General Assembly, which in its resolution 62/136, signed on December 18, 2007, recognizes “the crucial role of rural women, including women belonging to indigenous peoples, and their contribution to accelerating the development of agriculture and rural areas, improving food security and eradicating rural poverty”.

In the end, it was decided that World Rural Women’s Day would be celebrated annually on October 15.

12:00
Uzbekistan presents its experience in Vienna on returning women and children from armed conflict zones

22:04 / 11.02.2020
More than 770 people quarantined in Uzbekistan due to coronavirus
Leave a comment.You must register to post a comment!
Authorization with social networks