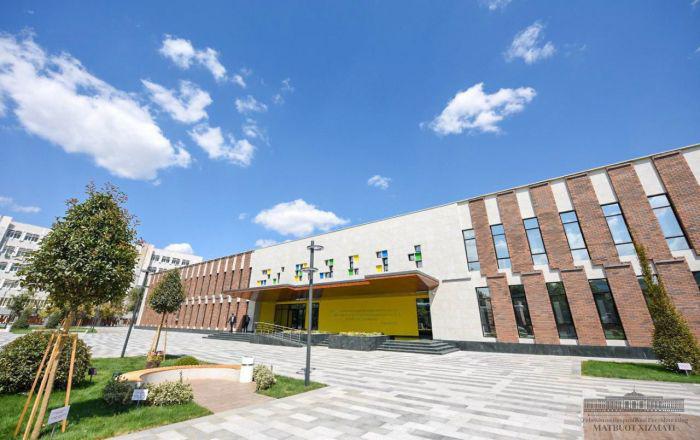 According to a government decree No.850, adopted on October 07, 2019, Bosit Takhirov has been appointed deputy director of the Agency for Development of Presidential, Creative and Specialized Schools under the Cabinet of Ministers of Uzbekistan.

The presidential decree defines the Agency’s main tasks. In particular, it implements a single state policy in the field of identification, selection, training and education of youth at schools.

The Agency will be headed by a director, whom only the President can appoint and dismiss.

13:48 / 21.02.2019
President Mirziyoyev signs a decree on formation of presidential schools
Leave a comment.You must register to post a comment!
Authorization with social networks