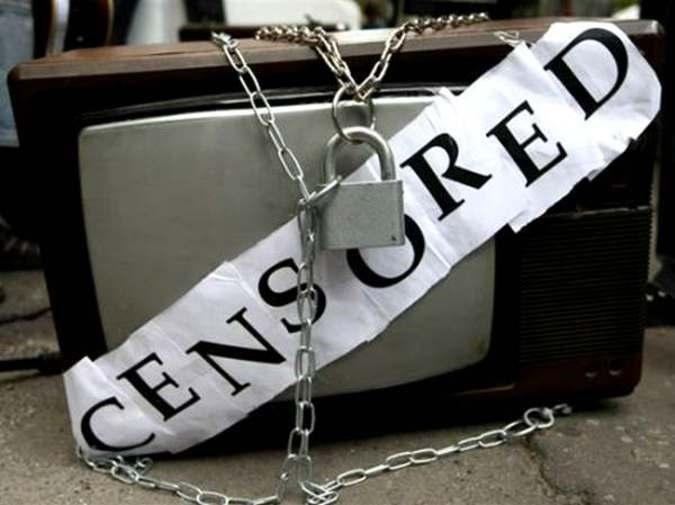 A draft law “On broadcasting” has been published on the portal for discussing draft normative-legal acts. The bill was developed by the Agency for Information and Mass Communications.

Article 25 of the draft law is devoted to guaranteeing the independence of broadcasting organizations.

“Broadcasting organizations are free and independent in determining the principles for formation of television and radio channels run by them, are guided by the legislation of the Republic of Uzbekistan, enjoy equal rights and are equally accountable before the law,” the draft document says.

It is noted that state bodies and their officials, as well as the founders of television and radio channels, their affiliates are not entitled to intervene in the activities of broadcasters, with the exception of cases provided for by the current legislation of the Republic of Uzbekistan.

The bill says that it is forbidden to exert political, financial-economic, administrative or any other pressure on broadcasters from state bodies, self-governing organizations of citizens, political parties, other public associations, as well as other legal and physical persons.

“In the event that facts of pressure or other interference in the activities of the broadcaster are revealed, the guilty party is obliged to compensate the broadcaster for moral and material damage, as well as possible alleged damage from the consequences of the interference,” the document says.