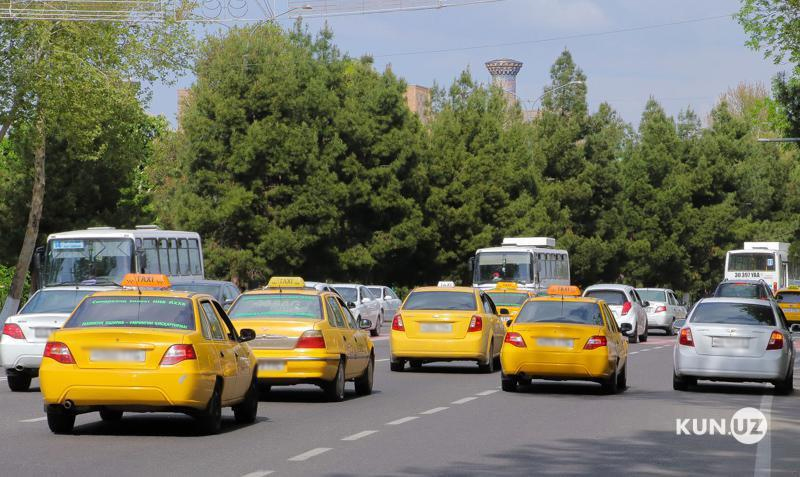 In Samarkand, Chinese tourists mistakenly paid $250 to a taxi driver for a trip worth $25.

The cost of taxi services from Registan Square to Shakhrisabz and vice versa was negotiated for 250,000 soums. Three tourists from China, having reached the destination, instead of 25 paid $250.

Later on, one of the Chinese guests guessed that they paid an extra amount. Upon arrival back to Samarkand, they appealed to the tourist police. Lieutenant Zukhra Rakhmatova asked the police to help Chinese tourists. 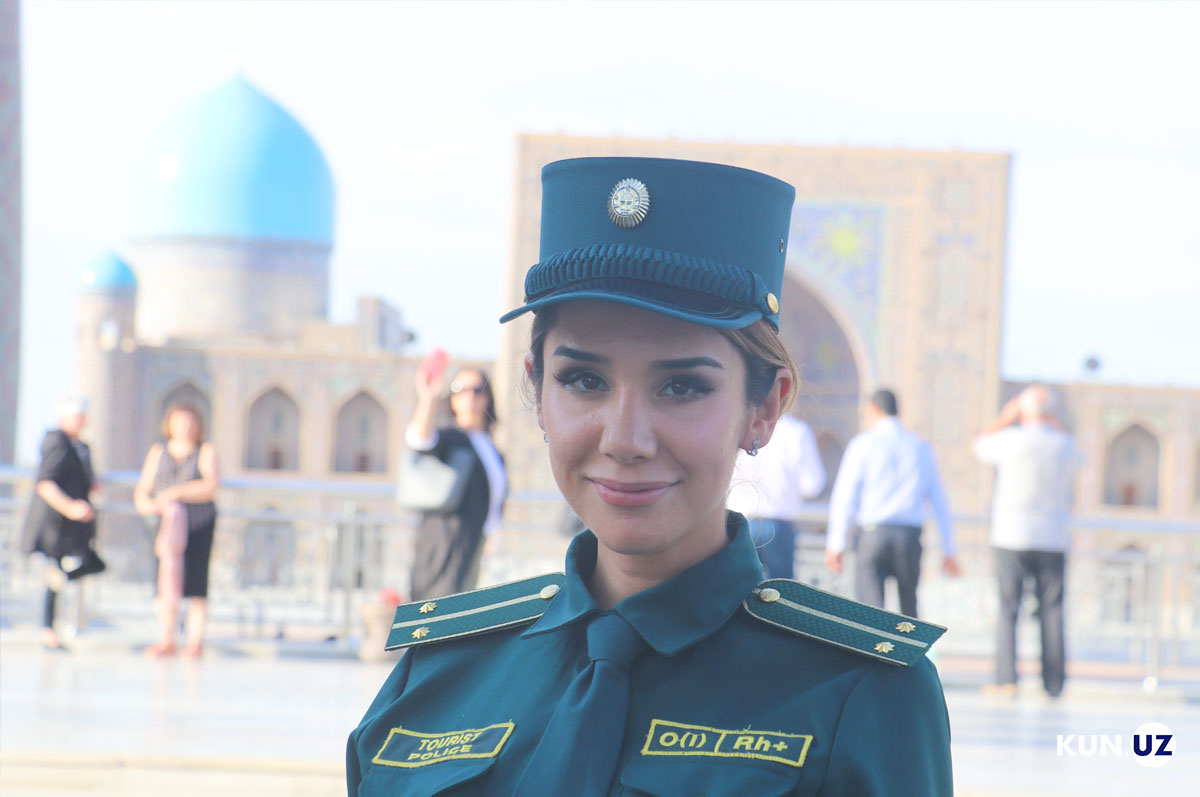 It was not difficult to find the taxi driver, as passengers managed to photograph his car. The driver, who received 2.5 million instead of 250,000 soums, was found in a short time. The tourists were immediately compensated for material damage.

15:30 / 06.01.2020
Two hectares of land plot near Karatepa reservoir in Samarkand put up for auction
Leave a comment.You must register to post a comment!
Authorization with social networks