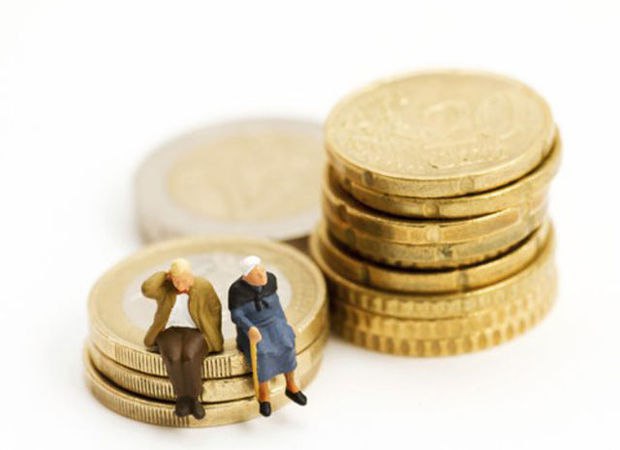 Uzbekistan plans to form a legislative framework for the emergence of private pension funds in the country, head of the Capital Markets Development Agency Atabek Nazirov said.

According to him, at a meeting with the President on October 7, the issue of pension reform was raised, within the framework of which it was decided to consider the matter of creating private pension funds by the end of the next year.

“We will work closely with the Ministry of Finance. I think that by the end of next year there will be some serious developments and the first versions of fundamental bills,” Nazirov told Kun.uz.

He noted that all over the world, pension savings are the main driver of population savings.

“We do not have such practice yet and we have been instructed by [the president] to study the best world experience and see what model of pension reform we can offer in Uzbekistan,” the head of the agency added.

“How does this happen in other countries? When a person saves money for his/her retirement account, he/she will not taxed. That is, he/she is lowering the tax base. A person has a direct incentive to save. This money is then invested in securities through the stock market,” Nazirov said.

According to Tursun Makhkamov, the head of the Agency’s department, when private pension funds appear in Uzbekistan, the population will have a choice where to keep their savings and earn money on them.

“It will be voluntary and you know how the money will be returned in the future. You will be able to monitor how much your savings are growing, or transfer them to another pension fund. If now the state is thinking about your old age, then there will be an opportunity to manage your savings yourself,” he said.

21:24 / 02.01.2020
Amount of lump sum payment for needy families in Karakalpakstan and Khorezm determined

21:16 / 19.12.2019
Minimum years of service required for full pension announced
Leave a comment.You must register to post a comment!
Authorization with social networks